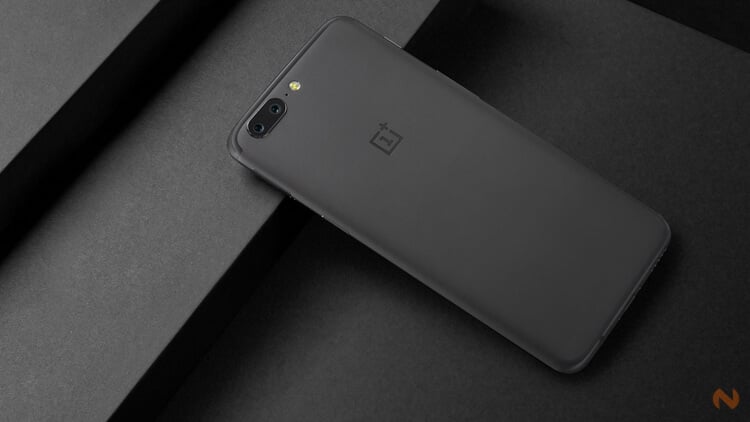 After months of speculations and rumors, the highly anticipated OnePlus 5 is finally here. Rooting from the OnePlus One, the brand garnered the “flagship killer” reputation thanks to the top-notch specs it offers for the price. And with its 5th iteration, it looks like the ingenious brand has done it yetagain. For starters, this new handset has a slight design change from its predecessor. It still has the same construction that the 3T has, but with a more iPhone 7-ish appearance. The antenna band that looks like a crown on top made it look very identical to iPhone’s latest offering.

OnePlus isn’t the first one to copy this aesthetic touch though, as we’ve already seen it with the OPPO R11 and R11 Plus. Heck, added with the R11s’ slightly curved and sharp sides, both of the copycat look more identical just by themselves. OnePlus also retains the Alert Slider at the side, a take on the iPhone’s dedicated mute switch. It’s not only in the design department that the OnePlus 5 will remind you of the iPhone. This thing also has a dual camera at the rear. Although, the only thing to blame here is the current smartphone trend. Besides Apple, other companies like LG, Huawei, and ZTE have already equipped their handsets with two cameras at the back.

With that said, this smartphone is equipped with a 16-megapixel wide-angle primary camera partnered with a 20-megapixel telephoto shooter. Having the extra camera will not only give you optical zoom capabilities, but it also unlocks other features that are standard in dual camera smartphones like ‘Portrait’ Mode which dramatically blurs the background.

More than that, the OnePlus 5 also has an overpowered selfie camera. This thing packs a 16-megapixel front camera for selfies and groufies.

Other than the beastly camera setup, the handset is also rigged with a powerful processor. This phone rocks a Qualcomm Snapdragon 835, an SoC that’s seen only on the most expensive flagships today like the Xperia XZ Premium, Galaxy S8, and HTC U11. We’re expecting this chipset to do every task and games without breaking a sweat as it is only powering a 5.5-inch 1080p display — a less demanding panel compared to the 1440p resolution we see on other flagships. Probably one staple feature of any recent OnePlus smartphone is the Dash Charge. It’s still here, and the company claims that this technology can provide a whole day’s charge in just half an hour.

The OnePlus 5 will have a starting price of $479 (around Php24,100) and will be available starting June 27. We will update this post once we get information regarding its Philippine pricing and availability.