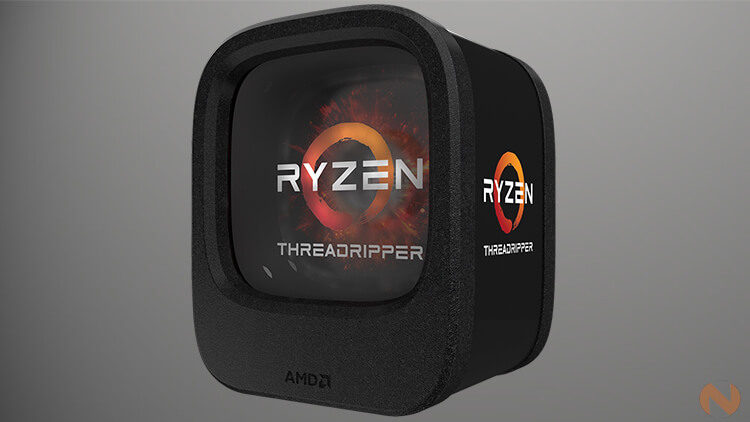 It looks like 2017 is really the year for AMD. Right after the release of Ryzen 3 and its brothers, the company just announced the AMD Ryzen Threadripper lineup — Ryzen’s family of enthusiast-grade processors.

The stated availability dates are only applicable to participating vendors in the US, Europe, China, and Latin America. Release date for the rest for the world is not yet know as of the moment.