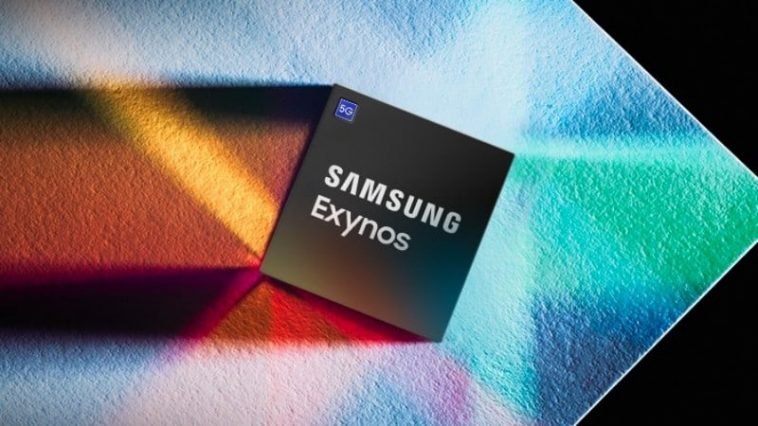 Intel is beginning to lose its grip on the PC chip market due to AMD, and the emergence of competitors trying to take advantage of the highly unpredictable market. Samsung is expected to become the next big challenger to Intel, AMD and Apple’s customized ARM chip.

The Korean manufacturer, according to rumours, is working on an Exynos processor for Windows PCs. Although, it’s common knowledge that small devices’ ARM chips have a different architecture from the standard x64 and x86.

Microsoft partnered with Qualcomm back in 2017, so that Windows 10 can run on the ARM-based Snapdragon chips. So, it’s no surprise in case we ever see Windows 10 being powered by the ARM Exynos processor.

The new processor from Samsung will be based on the Exynos 1000. The rumoured 5nm processor might also power the Samsung Galaxy S21 Ultra, according to leaks.

According to Sammobile, Samsung has already made a prototype for the PC version of the Exynos 990, the smartphone manufacturer’s most recent and powerful processor to date. The company, however, does not feel confident about it yet, hence they are relying on a newer chip.

Samsung with its in-house Exynos processors, have repeatedly lost to other competitors when talking about raw power. That said, we have to wait and see how the Exynos version for PC plans to compete in the market.