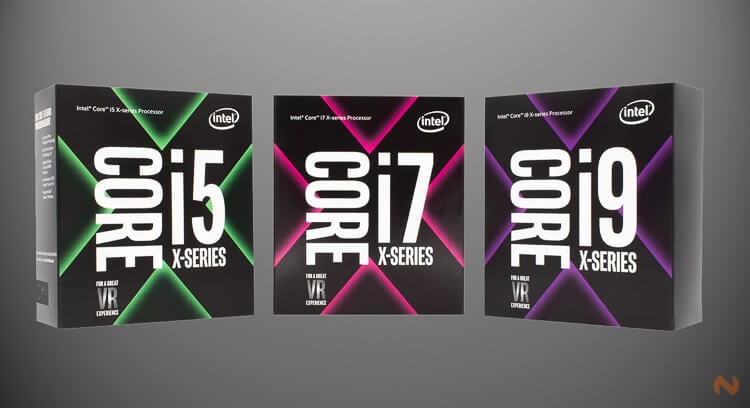 The COMPUTEX 2017 in Taipei is off to a good start thanks to Intel. The leading processor vendor has released the new Intel X-series, the latest line of processors for the niche market.

Intel is targeting the real PC enthusiasts, pro gamers, and content creators for this one. The new line has some big guns up its sleeves to please its target market. Since it also has a crazy-expensive price tag to boot, the new breed of processors aren’t really meant to power junky family computers. Take note, the Intel X-series is not the successor to the 7th-Gen Kaby Lake line.

See also: Intel Compute Card is a credit card-sized computer that can fit in your pocket For a better perspective, Intel said that it can run heavy apps like Adobe Premiere Pro, Photoshop, and Lightroom and handle multi-gigabyte files simultaneously. It can also put together six concurrent 4k video streams to create a 360-degree video without breaking a sweat. For the pro gamers and streamers, the Intel X-series chips can record 4k gameplay, live stream, and record highlight reel all at the same time.

PC enthusiasts and overclockers can also enjoy a wider control over the processors. Intel is updating the Turbo Boost Max 3.0 for better single and dual-core performance.