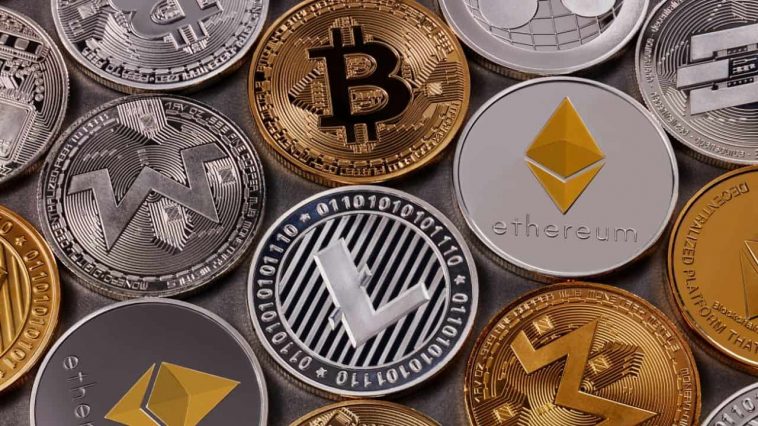 Seeing an incoming trend that will see cryptocurrency mining at the limelight once again, NVIDIA is reportedly sending out notifications to its AIB partners suggesting of a potential boom for hardware-related crypto mining.

The information came from the people at MyDrivers who claim that the GPU company is indeed taking initiative to notify its associates of a probable sales opportunity in the cryptocurrency space.

In another side of the rumor, there is also a word going around that the same company is already planning to end the supply for its high-end Turing-based graphics cards in favor of the up and coming RTX 30 series.

The issue primarily boiling to the developing hardware’s vast superiority over the existing units that sees the RTX 3090 having around 60 to 90 percent more performance over the RTX 2080Ti, for example.

Mass-production for the RTX 30 series is reportedly going to kickstart on August this year.