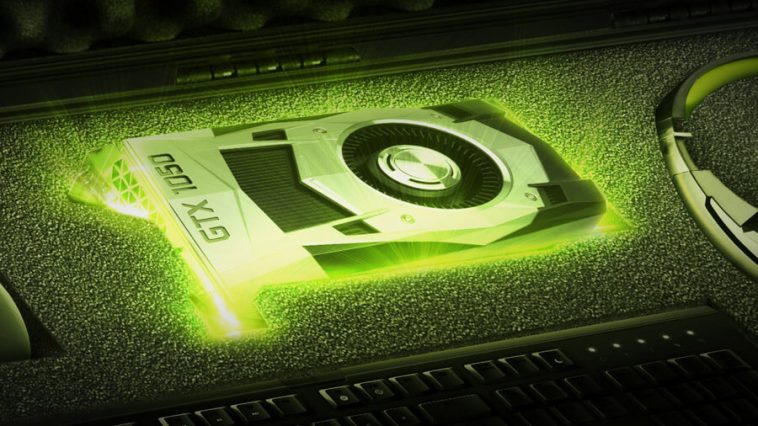 NVIDIA’s GeForce GTX 1050 cards became a hit due to its low-price and good capabilities. However, its 2GB of vRAM might be limiting for some triple-A title games. So, they are refreshing it with a new 3GB variant.

The new NVIDIA GTX 1050 3GB will provide extra oomph from the original model. The extra vRAM means that it will have better frame buffer that can play well with more modern gaming titles.

Other than the extra memory, the CUDA cores were also increased a bit to 768 from the original 640. It is almost identical to the GTX 1050Ti which has a more expensive price tag.

It has a base clock speed of 1392MHz and a boost speed of 1518MHz — a surprising upgrade from the standard version and even on the 1050Ti.

With this, the new NVIDIA GTX 1050 3GB is expected to provide 10% faster performance compared to the 2GB variant.

NVIDIA hasn’t disclosed the official price and availability of the new card yet. However, a spokesperson did say that it will “occupy the similar price bands with the existing line-up”.