Almost a week ago, Microsoft announced their new operating system, the Windows 10 S. This new refreshed version of their current popular OS are meant for students, designed to work well with low-end hardware to ensure that each PC that it will support will be affordable.

HP and Acer are the first manufacturers to offer Windows 10 S housed in a notebook that it is meant for. Both priced for only $299 (~Php15,000), these new laptops are really poised for the educational sector. It is even cheaper than most smartphones that are out today. 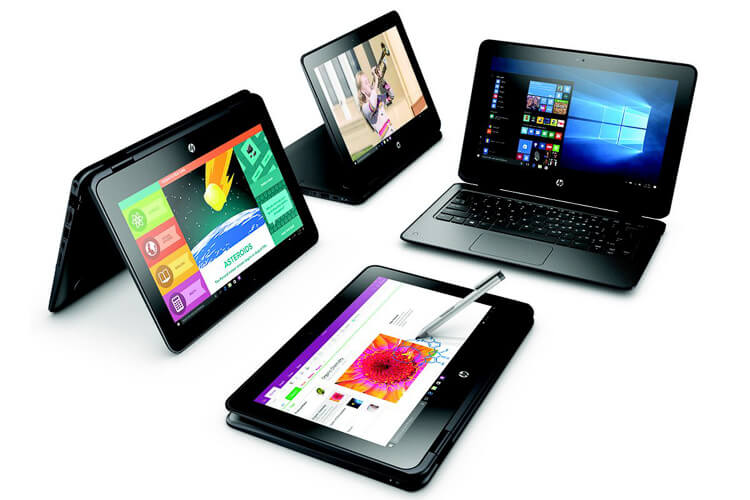 HP’s Windows 10 S offering is a refreshed version of their ProBook x360 Education Edition. This rugged laptop was meant for clumsy users, like kids, and is priced at $329 (~Php16,400). HP’s offering has an 11.5-inch display, which has a 1366 x 768 resolution. It also comes with an Intel Celeron processor that’s backed with 4GB of RAM and 64GB worth of storage. 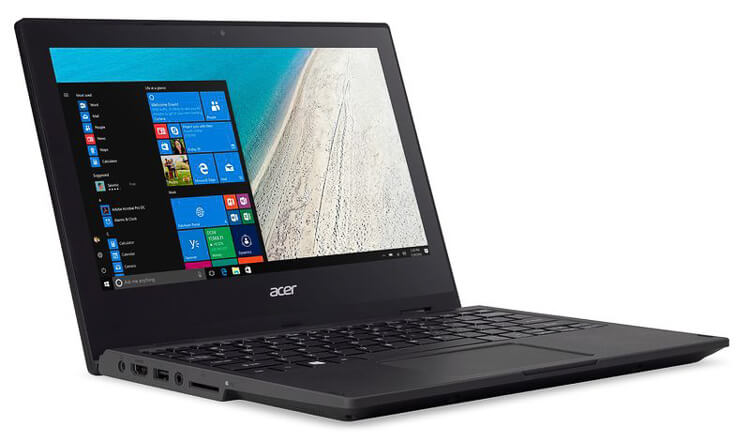 Going to the Acer side, we also have a revived version of their already existing hardware, the TravelMate Spin B1 Convertible. This thing has a better 11.6-inch touchscreen display with 1080p resolution, but the same Intel Celeron processor with 4GB of RAM and 64GB of storage.

These two devices clearly don’t have a pretty interesting set of features. I can’t remember the last time I’ve seen a PC that has a Celeron processor. Or worse, a storage space that’s less than 100GB (O+ Notepad comes to mind). However, this is where the Windows 10 S comes in. But out of the two, it’s quite obvious that Acer’s bet looks more appealing on paper due to its touch screen and higher resolution display.

At such cheap price tags, we really can’t expect a lot from the components in the hardware. We can only hope that Microsoft’s newest operating system actually works at advertised.