A few months after its release, the Vivo V9 is finally getting a price drop. And for those who have been patiently waiting, pat yourself on the back as they really made the V9 a lot cheaper this time.

In our full review of the device, we did like its large 6.3-inch FHD+ display and sleek design. It also has a pixel-packed 24-megapixel selfie camera, and a 16-megapixel + 5-megapixel dual rear cameras that can take amazing photos. 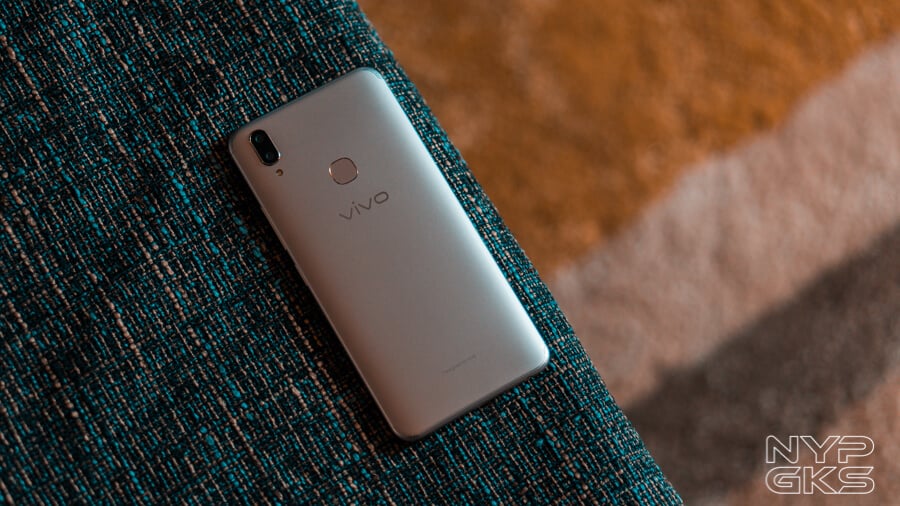 It has a 3,260mAh battery, which provided an impressive screen-on time of 9 hours and 15 minutes in our synthetic benchmark tests.

Although we did have a few setbacks regarding the device. But now that’s priced more reasonably, we can go way past that.

The Vivo V9 is available in tons of stores, kiosks, and third-party resellers around the Philippines. You can also spot it through Vivo’s official online stores in Shopee and Lazada.