Just when you think there’s a lot of Battle Royale games in the market already, a new one decides to join in on the fun.

The Apex Legends clearly took inspiration from 2 different game types: being a hero-based first-person shooter game like Overwatch while still maintaining its core as a Battle Royale game.

Being an FPS Battle Royale game, you would expect constant communication to be a requirement. This is not the case for Apex Legends as they integrate the concept of “Pinging” to try and replace the conventional Voice Chat functions.

You can use the ping function basically on everything. Want to suggest where to drop with your team? Ping that location. Found an item you don’t need but your team might? Ping that item. If you’re an introvert who likes to play the game without talking to anyone, this might be the game for you. 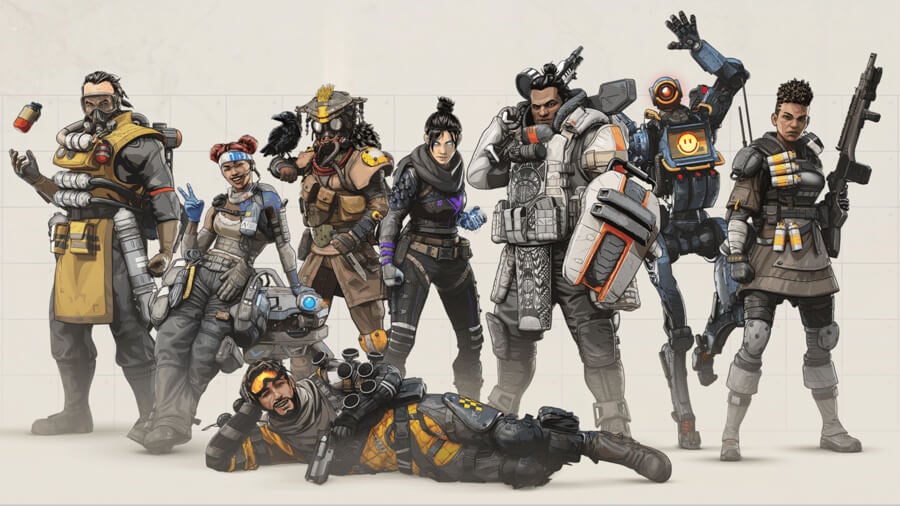 The only available game mode for now is the 3v3 mode. Teams of three battle it out across a war-torn sci-fi landscape as they try to be the last team standing. The map also shrinks, similar to Fortnite and PUBG, as you play the game.

As of now, there are only 8 Legends released with the game. These Legends have their own special skills and they can be classified as offensive, defensive, and support heroes. 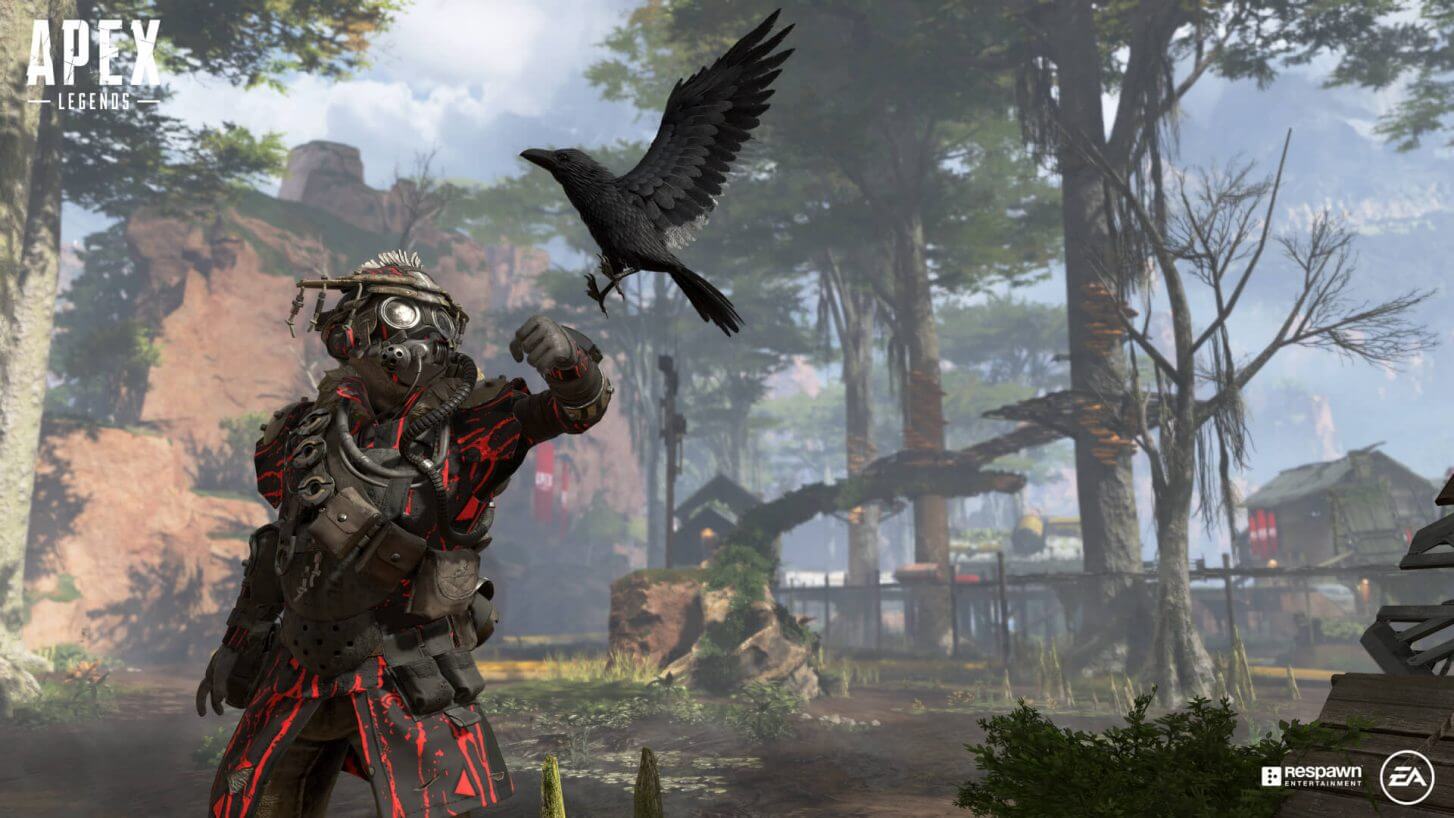 Selecting a Legend to use in the game is different from your typical games. Instead of having everyone choose their hero at the same time, the game randomly selects an order, and everyone has to choose one at a time. So if you get the first pick, you can easily choose your main Legend. While picking last allows you to choose a Legend that can help your team win based on their chosen Legends.

Removing the voice chat component for a Battle Royale game seems like a very risky move. But so far, Apex Legends makes it work. The game already drew 2.5 Million players, right within the first 24 hours when it went live.

Have you tried the game already? What do you think of it so far? Let us know down in the comments section!