Thanks to tons of well-detailed leaks and rumors, we already know a couple of things about the Vivo V15 Pro before it even goes official.

Now, the company is ending all speculations as they confirm the existence of not one, but two V15 devices — the Vivo V15 and V15 Pro. 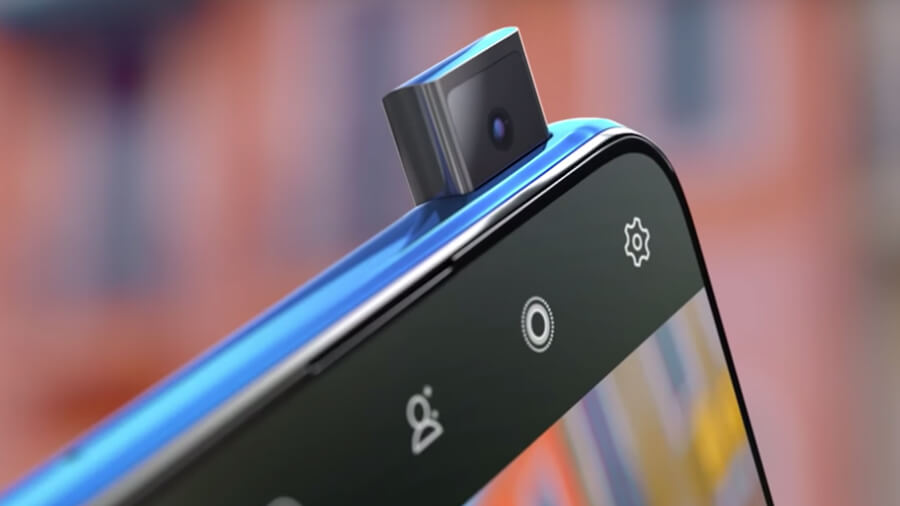 Vivo has published teaser videos on their official YouTube Channel and social media pages. The company didn’t reveal the entire specs sheet, but the ad did confirm the device’s design and the 32-megapixel pop-up camera.

The leaks that we saw before was unsurprisingly accurate. Besides the aforementioned details, the V15 series will also have an all-screen display with an in-display fingerprint scanner, and a triple-camera setup on the back.

We already know that it will have a Blue and Purple color gradient design. But the Facebook video reveals that it might also come in a Red variant.

Another YouTube video was also published which highlights the triple camera setup on the back. The video confirmed the 48-megapixel sensor — a feature that we saw on the Redmi Note 7, Huawei Nova 4, and is expected to arrive in more midrange devices that will be coming out this year.

Meanwhile, the other two shooters are rumored to have an 8-megapixel and 5-megapixel sensors, respectively.

Although Vivo didn’t provide us with the detailed features yet, a previous leak reveals that the Pro variant will come with a Qualcomm Snapdragon 675 processor. It will be aided with 6GB of RAM and 128GB of storage.

Lastly, the screen itself is said to have a size of 6.39-inch with an FHD+ Super AMOLED panel.

These speculations shall be confirmed once the Vivo V15 and V15 Pro gets fully unveiled on February 20.