The Apple Watch Series 4 just saved a 67-year-old man’s life in Norway by sending a distress signal to emergency services.

Toralv Ostvang fainted and hit his head hard while using the washroom which gave him 4 fractures on his face. Daughter, Toralv’s daughter, Kristi Ostvang, narrates that her father would have probably died if not for the Apple Watch Series 4’s feature. She notes that her father’s iPhone was not even with him when the incident took place. 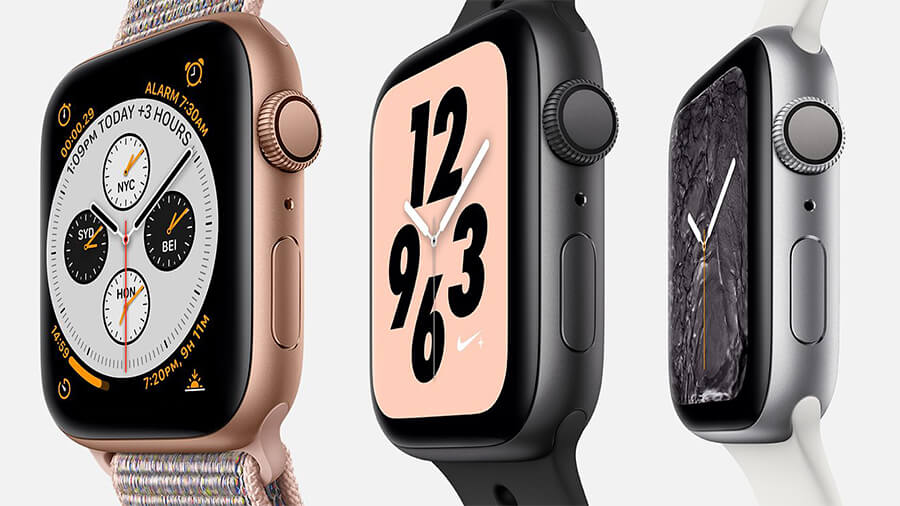 The Apple Watch Series 4 is a smartwatch developed by Apple, which integrates fitness tracking as well as health-oriented features such as an Electrocardiogram (ECG) which monitors the user’s heart-rate and advice them to have a medical check-up if it detects irregularities.

One of its aspects is the Fall Detecting feature, demonstrated in Ostvang’s case, which detects if the user experienced an accidental fall, and automatically calls emergency services (such as the police) to send help within half an hour towards the location the user has updated. 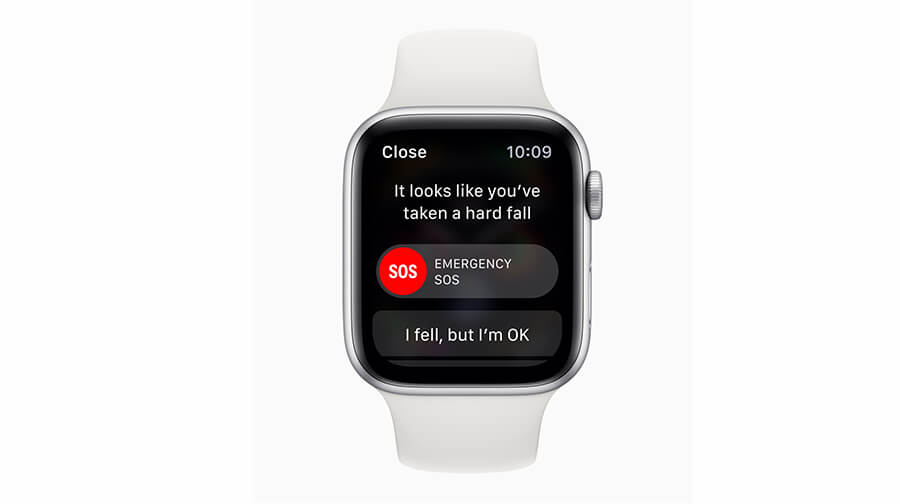 Basically, it works with the Accelerometer and Gyroscope sensors to detect the fall, measuring up to 32 G-Forces and makes use of customized algorithms to calculate and identify if the user has taken a hard fall.

It also analyses the wrist trajectory and impact acceleration. It will then alert the consumer and they have an option to dismiss this alert or call on an emergency. However, if the user takes no action, the smartwatch will immediately perform an automatic message towards emergency services along with the location. 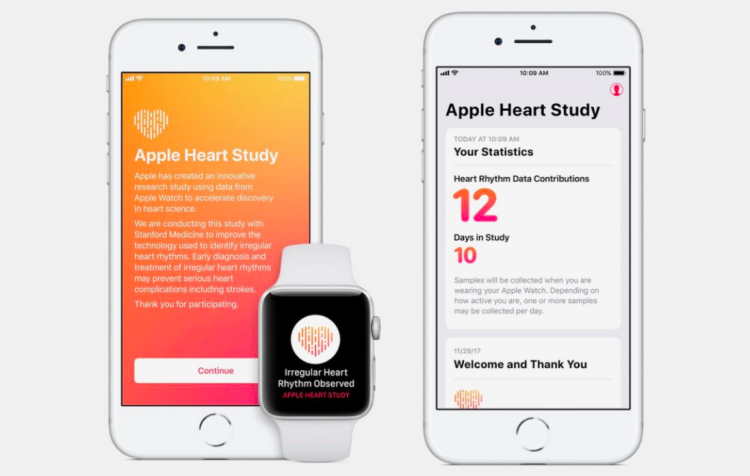 This is not the first time in the whole Apple Watch Series that a life has been saved. With features such as the ECG and this Fall Detecting component, there have been 5 cases reported in the past which users have given credit to the smartwatch for taking action, most especially in life-threatening conditions.

Users have messaged Apple’s Chief Executive Officer (CEO), Tim Cook, thanking him for such a convenient device.  Have you experienced (or know someone who has experienced) the ‘heroic’ act of the Apple Watch? You can share them on the comments below.