Veterans of DOTA 2 how essential loots are in the game, an idea which harkens back to Warcraft 3 game where heroes were introduced and, more importantly, where the DOTA mod originated. DOTA Underlords, Valve’s newest venture based on the Warcraft franchise, also employs this “spoil of war” element in its gameplay mechanics, although not in the same magnitude as DOTA 2.

Case in point, part of winning most rounds in DOTA Underlords—and the game in general—is dependent on getting the best equipment and items for your combat units whenever possible. No combat unit is simply strong or tough enough to face the tiny horde unequipped to do battle. Otherwise, this will be a very boring game.

At its early stage, there is no means to combine weapons or equipment in Underlords which makes the exciting element in the original DOTA and DOTA 2 rather absent in this game. Subsequently, it also insinuates the fact that all existing weapons, equipment, and items in this DOTA 2-based mini-game are currently their absolute best version. 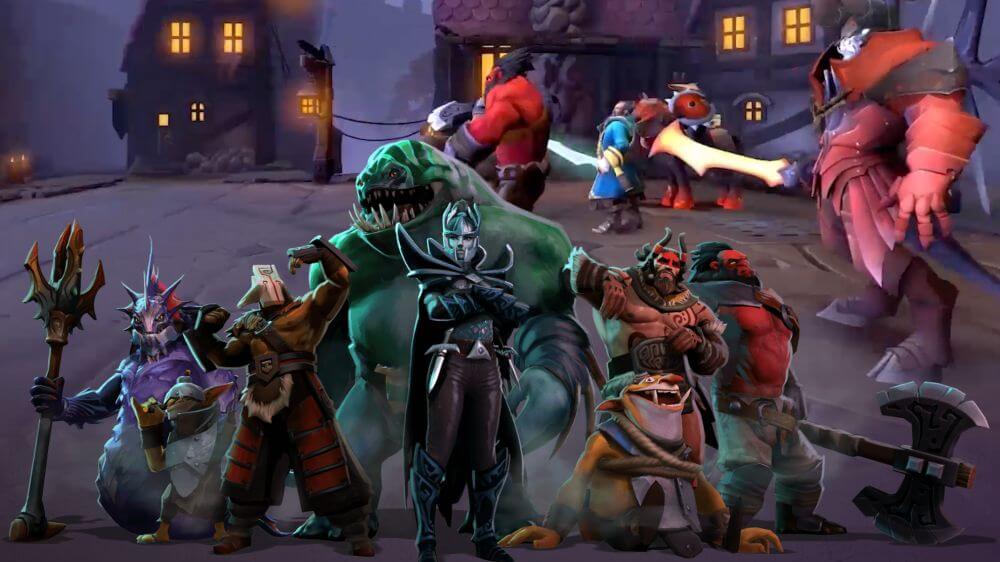 It is also worthy of mentioning that, as of writing, Underlords is still in its beta state which means that certain changes could come along the way. It might even incorporate some good elements which make DOTA 2 enthralling.

Given that the game is, in fact, still half-baked, there are many things about the game that still remains obscure to many gamers; one glaring problem of which involves the drop rates for items that come from the creeps themselves. Players of the game would have already the inference that loots indeed come from killing creeps at every stage of the game, but the rate at which they drop is not necessarily constant.

For the uninitiated, the drops might seem to happen at random without any definite pattern. No one apart from the developers can actually really tell for sure. But there are curious people in the community who take it into their hands in finding answer to this pressing problem. One even went as far as deciphering lines of code just to understand how the game works under the hood, particularly involving drop rates.

In Reddit, the said person shared what appears to be his finding at what the code entails which depict the following information:

See also: How to play PUBG Mobile on a computer or laptop

Based on the tabular data, the left column represents the number of rounds in a series of play session while the right column depicts the chances of getting a drop from across 5 tiers, beginning with tier 1 at the left most part.

Ultimately, what this table of data suggests is that the longer a player plays the game, the higher the chances that he will encounter higher-tier weapons or equipment. In the real world, this means that people who do encounter these so-called “high-tier” stuff are those who spend hours and hours playing the game non-stop.

Yet, the table presented is just a simple display of what happens in the game in general. Further looking into the code, Valve seems to have adopted a mechanics which will force the game to diversify the drop rate on certain tiers.

The idea is best summarized as follows:

Looking at this new table, we are easily informed at how there are dynamics at play beginning at round 1 and subsequently around round 2, round 15, round 25, and round 40. Meaning, the chances of getting low-tier stuff are significantly removed the farther you are in a series of play sessions.