Square Enix has unveiled the trailer to their Marvel’s Avengers game at this year’s E3 event. It’s an epic action-adventure game that combines cinematic storytelling with single-player and co-operative gameplay.

The Avengers hype train can’t be stopped and it was only a matter of time before a game developer capitalizes on the popularity. Marvel’s Avengers: A-Day is developed by Crystal Dynamics, the same developer behind Rise of the Tomb Raider.

The trailer started off when the Avengers were unveiling a hi-tech Avengers Headquarters in San Francisco. Including the reveal of their own helicarrier powered by an experimental energy source.

Every thing was going well, even Iron Man was starting to be cocky until an unforseen explosion happened. Everything goes wrong and the Avengers are blamed for the tragedy and ended up disbanding. Five years later, with the world in danger, the only hope is to reassemble Earth’s Mightiest Heroes. 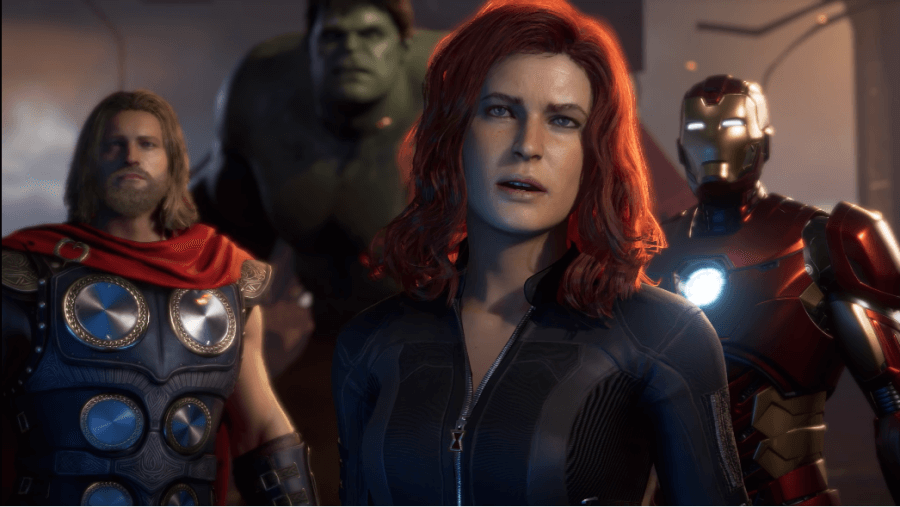 Players will be able to control their favorite Avengers in an all new original story that celebrates authentic Marvel heroism and humanity in a cinematic campaign filled with single-player and co-op missions.

Unlock powerful skills and new gear to build your ideal version of Earth’s Mightiest Heroes. New gear can also be combined with original, fan-favorite and classic outfits so there are nearly limitless ways to customize these iconic Heroes. 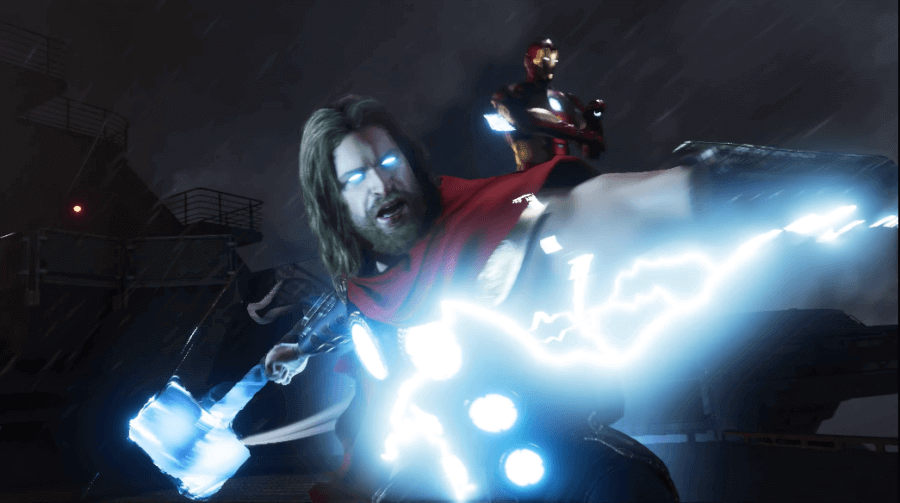 Marvel’s Avengers will be out on May 15, 2020, for PlayStation 4, Xbox One, Stadia, and PC. A beta will be available on PS4 for players who pre-order.

Who’s excited for the new Avengers Game? Let us know down in the comments section!