The epitome of gaming’s survival-horror genre is here and it is not holding anything back. Resident Evil 7, a rebirth of the classic horror game, is every fear and nightmare jammed into one action-packed game. It is different from the original RE franchise and the one RE 4 started but it stayed true to its roots, with the help of today’s technology.

Resident Evil 7 is a combination of the old and the new, making it a refreshing (but not relaxing) game for Resident Evil fans. Unlike the other games, Resident Evil 7 shifted to a first-person perspective, bringing the terror to a whole new level. This means more time to appreciate the graphics and more intense scares from the games.

The game follows a linear and scripted story about Ethan who is looking for his wife Mia after she disappeared three years ago. He receives a message coming from Mia which sends him to a situation no man would want to be in. He ended up in an isolated house in Louisiana and that is where the seemingly inescapable nightmare begins. 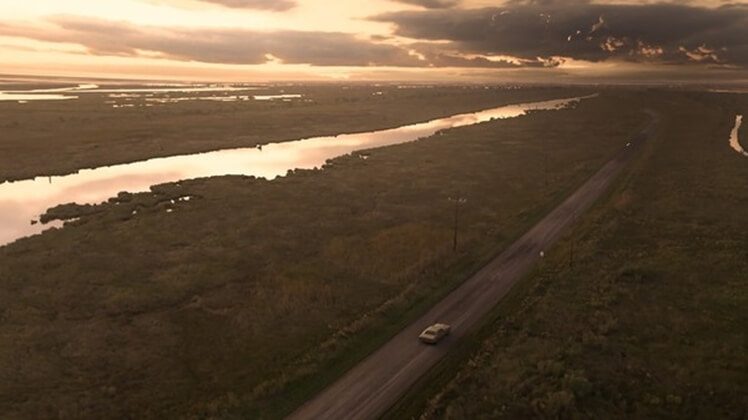 The game has its own set of unexpected twists and predictable plots but it will keep players at the edge of their seats. There are tons of puzzles to be solved and rummaging to be done before you can feel safe and even then, the game will do something so drastic that you’ll end up running for your life again. Let’s just say safety is only temporary throughout the game (JUST LIKE YOUR HEALTH AND WEAPONS).

READ: Between the Human Eye and Frame Rates

If you have played the demo, you will have a bit of idea (which is better than none) about the story. However, the answers to the questions you had during the demo might only be answerable within the full game itself.

The single player game is a first-person shooter where you run through narrow and dark hallways, navigating paths and avoiding anything that looks like it wants to kill you. It also brings back the need to save just about everything in your inventory. Unlike other games, Resident Evil 7 makes running away and hiding as important as fighting because sometimes you just have to know when to save your ammo and your life. You have to keep searching for items and managing whatever it is you have in order to survive the game. 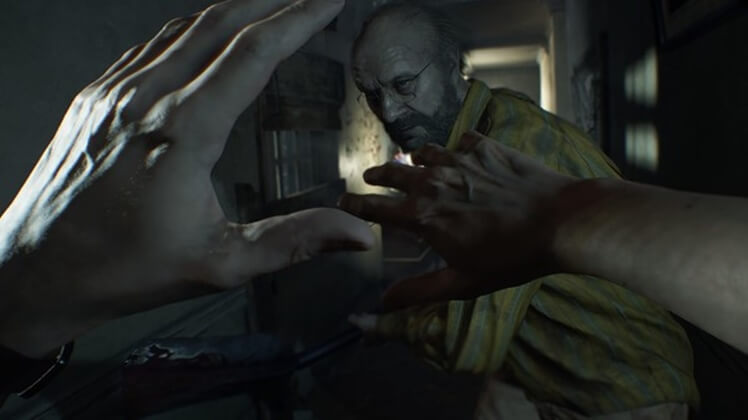 The puzzles aren’t that hard, you simply need to be observant and critical in solving it. Most of them might look hard but that the truth is you’re just looking at the wrong place. Staying true to the original games, RE 7 will make you run back and forth in order to complete quests and puzzles. They also brought back safe rooms and saving points spread across the map, so take advantage of that.

The controls of the game is nothing complicated. It’s simple and easy to memorize, unless you panic every time something is walking towards your direction. You can also rely to the noises in the background because if you hear something moving towards you, start sprinting to the opposite direction and don’t even look back. The game is also VR compatible for Playstation, so if you have the strength to survive the 12-hour campaign with an even immersive experience, give PSVR a try. 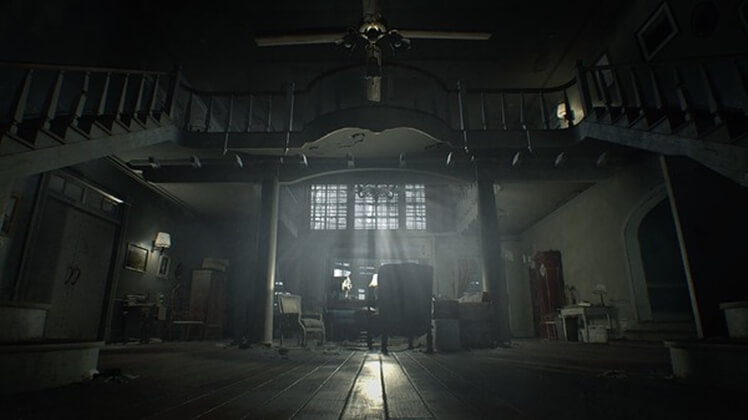 Related: How to transfer Steam games to a new drive or folder

It seems that this game will be talked about for a long time. Its story driven by fear and anxiety and is partnered with graphics so realistic and magnificent, making almost everything in the game gross and sickening (WHICH IS A PLUS FOR HORROR GAMES!). You will surely have the survival-horror vibe throughout the game, leaving you unease at all times. The flickering lights, the dark battered corridors of the house, and the sinister expressions of the enemies will keep you checking your back even after you played the game.

Of course, differences between the display in PC, PS4 and Xbox One are present. All of these are able to play the game in high definition but it is the PC’s graphics that stands out the most. Though there are differences, the experience isn’t at all affected. After all, we still got scared with the first games and how would the graphics of the first-generation games compare to what we have now. 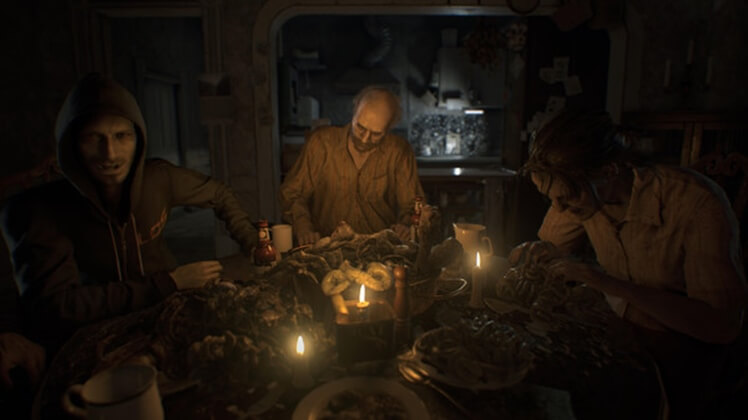 There’s not much to complain about the game because it fulfills the dream of every Resident Evil fan. It also satisfies the missing Fear element that the RE franchise has been losing throughout the years, owning it and turning it into something more sickening. The story will keep you hooked and entertained throughout the game. Though there are times when things seems to be repetitive, unexpected scenes will still get the best out of you.

The immersive gameplay and top tier design quality shows why Resident Evil 7: Biohazard is the ultimate survival-horror game. It will take a lot of guts, patience and focus for the players to get through. It’s a good way to start the year with a game so fresh yet well-rooted to its predecessors.

Resident Evil 7: Biohazard is a must-play game, even for those who aren’t fans or haven’ played the first ones. It is a different story so you don’t need much history in order to understand it. The game is currently available in Steam for a price of Php1,599.