With the recent promotions and discounts provided by various gaming outlets these days, you might be tempted to finally get a PS4 or PS4 unit of your own.

But is it worth buying a PS4 or PS4 Pro this 2020? Especially now that the PS5‘s release date in the holiday season is now set in stone? Would it be a practical move? The PlayStation 4 Pro, as you would expect, is ahead of the vanilla PlayStation 4. It has a better CPU, GPU, bigger memory and of course, 4K resolution. The PS4 Pro has the capability to run games at 1440p 30fps or 1080p 60fps. 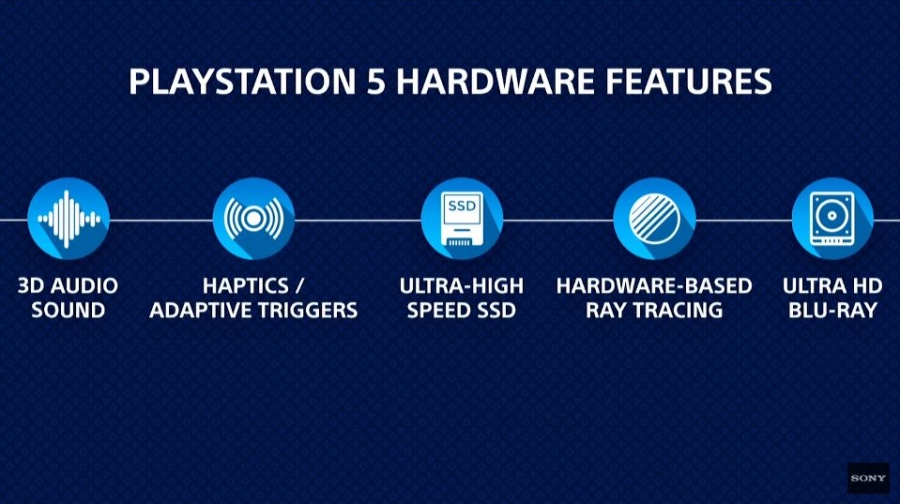 Meanwhile, the base PlayStation 4 on the other hand is still a good option. The specs are not that outdated as some people would imply. It’s capable of running 1080p at 30fps to 60fps which is not that bad as some people say as it’s still pretty good. 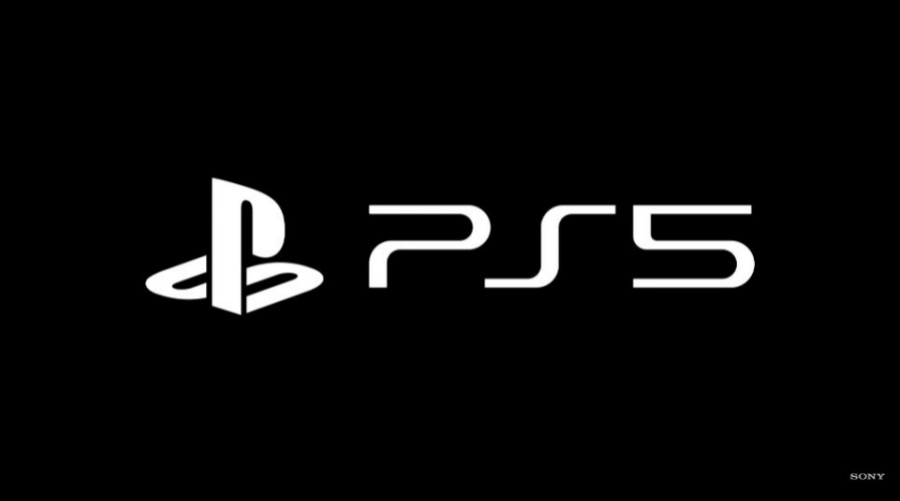 Obviously, the PlayStation 5 is the superior console out of the three. If you’d like to play with the best possible gaming experience then I would suggest waiting for its release date. Better save up your hard earned money for the next generation console as it would be worth it.

Although, If your priority is just playing exclusive and non-exclusive games on the PS4 without the need for better visuals — then the base PS4 unit is the best choice. Especially if you’d like to spend less on your purchase. And if you don’t mind getting something used, it’s now very cheap in the 2nd hand market.

If you’d like to play exclusive and non-exclusive games with greater visuals then going for the PlayStation 4 Pro is the way to go. Though, you’ll be spending a little bit more.

What do you guys think? Should you wait for the PS5? or should you take advantage of the great deals and grab a PS4 or PS4 Pro? Let us know what you think down in the comments section.