With Mobile eSports’ recent rise in popularity, here are 5 potential games that you should try playing if you’d like to be an eSports pro or if you just want to have fun.

Call of Duty Mobile is a solid and viable option for those aspiring eSports pros. It’s a free-to-play mobile game and it includes several competitive game modes and fan-favorite maps. There are also familiar characters as well as signature weapons from different franchises. Previous releases are the following: Call of Duty: Modern Warfare and Call of Duty: Black Ops.

The game is currently not released yet but it’s garnering a lot of attention already. In fact, the game has already crossed 10 million pre-registrations. From the number of players alone, Call of Duty Mobile is a perfect eSports game. 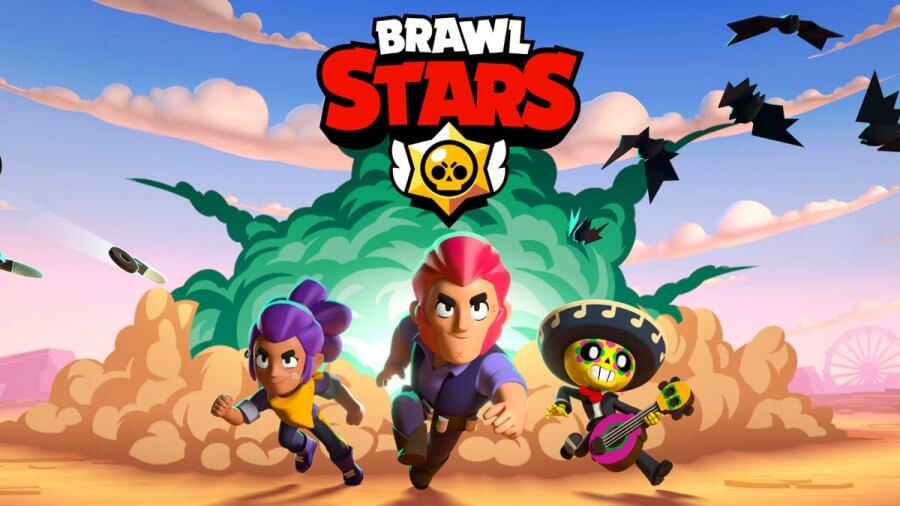 Another masterpiece brought to you by Supercell, the same developers of popular games Clash of Clans and Clash Royale. Brawl Stars is a multiplayer mobile arena fighter video game which allows players to pick among several brawlers, equipped with their own attacks, skills, and compete with AI and different players.

The multiplayer aspect of the game makes it a viable eSports game in the future. Playing the game requires strategy and quick thinking in order to win. Brawl Stars is currently available for download at the Google and iOS App Stores. 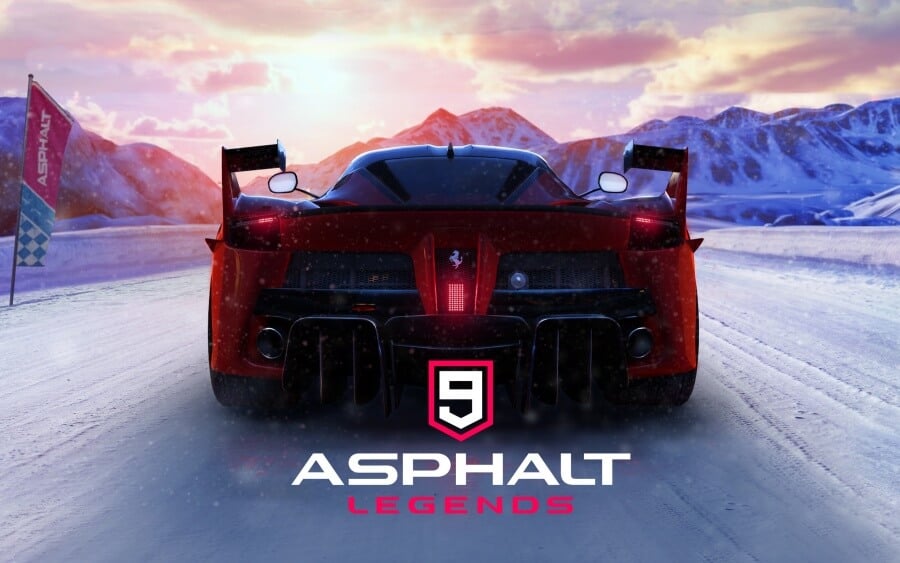 Asphalt 9: Legends is a videogame developed by Gameloft and Barcelona, it’s a racing game that features real supercars for you to test and drive; from renowned car manufacturers like Lamborghini, Porsche, W Motors and Ferrari.

Speaking of eSports, Developer Gameloft has partnered up with ESL, Porsche and smart phone brand Black Shark in order to start a mobile esports tournament for the game. The Black Shark phone will be the official gaming device of the tournament’s first edition.

Guns of Boom is a new competitive multiplayer FPS game with 3D graphics and action-packed gameplay. The game is fairly simple to play but requires a high-enough skill cap if you’d like to play games competitively.

Guns of Boom has already started massive online and offline tournaments with huge cash prizes. During its first season in 2018, the featured teams all over Europe and North America fought for a $200,000 prize pool. Meanwhile, the 2nd season which happened in 2019 got four regions to participate namely; Southeast Asia, India, Latin America, and Australia. The prize more than doubled to $500,000. 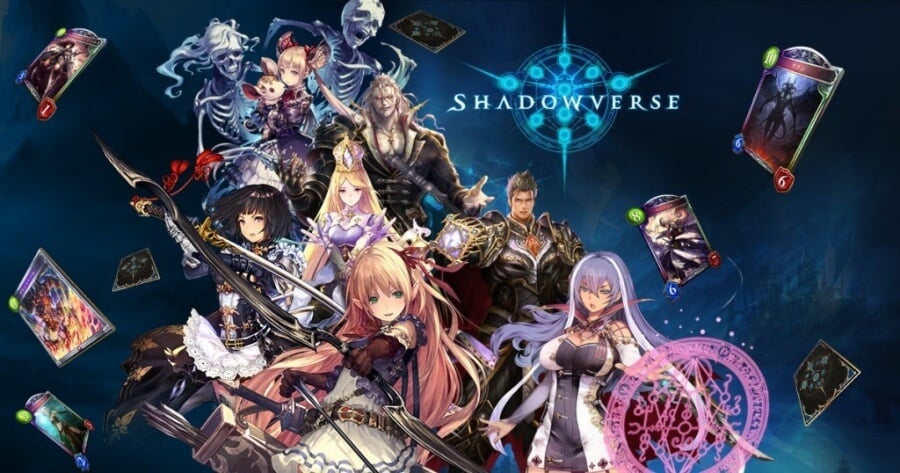 Shadowverse is a free-to-play digital card collection video game developed and published by Cygames in Japan.

The game is set to have its ultimate tournament — Shadowverse World Grand Prix 2019 held in December 2019. The top 24 qualifying players from around the world will gather in Japan
to vie for the top prize of  a whopping USD 1,000,000.

What do you guys think of the list? Let us know down in the comments section if you think there are other games that should be included in the list.