It’s no doubt that Xiaomi has done a great job with their fitness trackers. Mi Band 3 was a big success last year and it contributed a huge portion to Xiaomi’s growth in wearables.

Mi Band 3 is sleek and simple yet functional and versatile. In addition, its crazy battery lasts more than two weeks. What made it even more amazing is its very affordable price of only Php1,695.

With the success of Xiaomi Mi Band 3, no wonder Xiaomi already has something in-store as its successor. Last June 11, the tech company launched in China the newest Mi Band 4.

There are two versions of the Mi Band 4: the cheaper one retails for CNY 169 or around Php1,269 while the NFC version is priced at CNY 229 or around Php1,720. We don’t have a word yet on the official availability and pricing in the Philippines but we hope that we’ll get it here as well.

But in case you really want to get it right now, both Mi Bands are available for purchase in Lazada and Shopee. 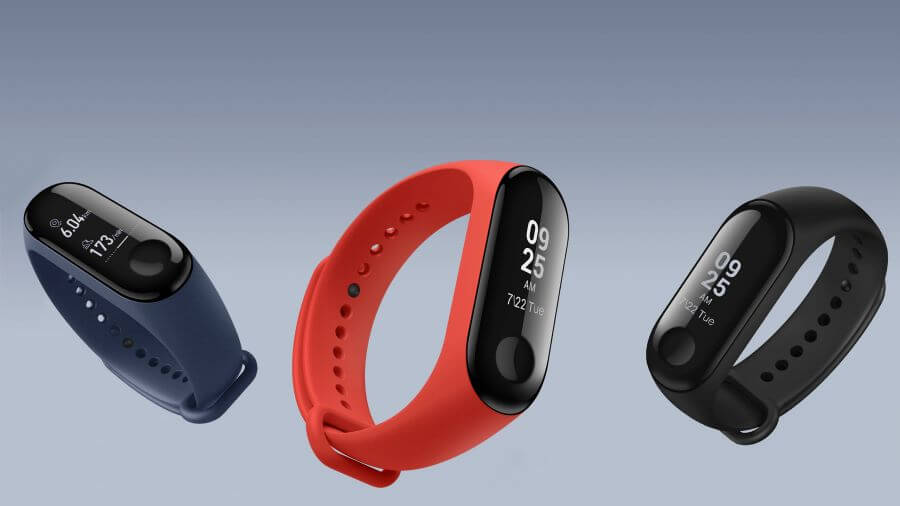 These two generations of Mi Band have a lot of similarities. So it’s worth knowing if it’s the newer and more expensive Mi Band 4 is better or just stick to the proven and tested Mi Band 3.

Now, let’s do a comparison.

The most obvious and significant upgrade of the Xiaomi Mi Band 4 is its display. Unlike Mi Band 3, which has a black and white screen, Mi Band 4 features an AMOLED touch-screen display with 120×240 RGB resolution. The color display allows better viewing experience and its 0.95-inch screen is 39.9% larger than its predecessor. Moreover, Xiaomi added 77 new clockfaces to the Mi Band 4 compared to four of Mi Band 3. 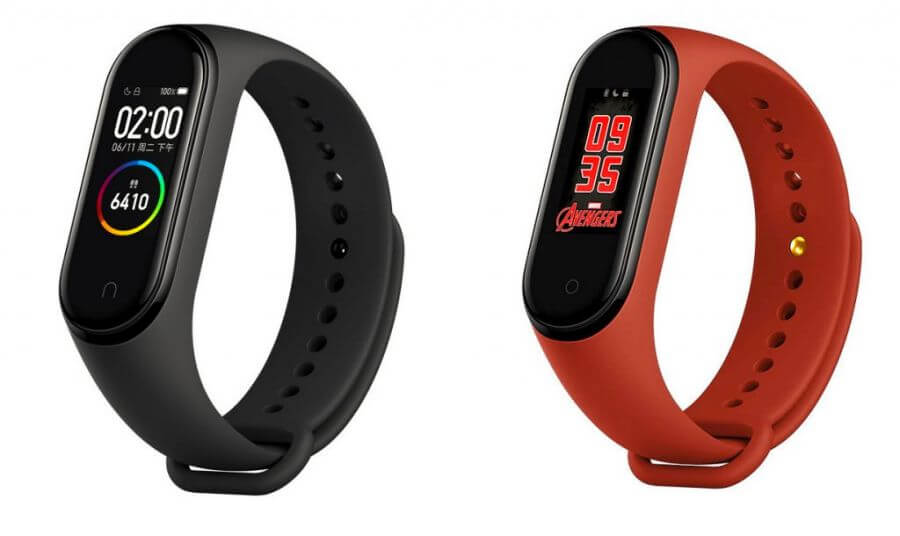 When it comes to the design, these two actually look uncannily similar. If the screen is turned off, you wouldn’t even think that these are different devices. They have similar size and also almost similar in weight. Mi Band 4 is slightly heavier at 22g compared to Mi Band 3’s 20g. But let’s be honest, 2 grams is insignificant.

Another difference between the two is the available colors of the band. Mi Band 3 offers only three colors while Mi Band 4 gives wider options with its five different colors.

When it comes to features, Mi Band 4 offers an upgrade to its predecessor. Both devices can track your sleep, monitor your heart rate and count your steps. You can also check your messages, app notifications, and alarm. Both wearables are Bluetooth supported as well. 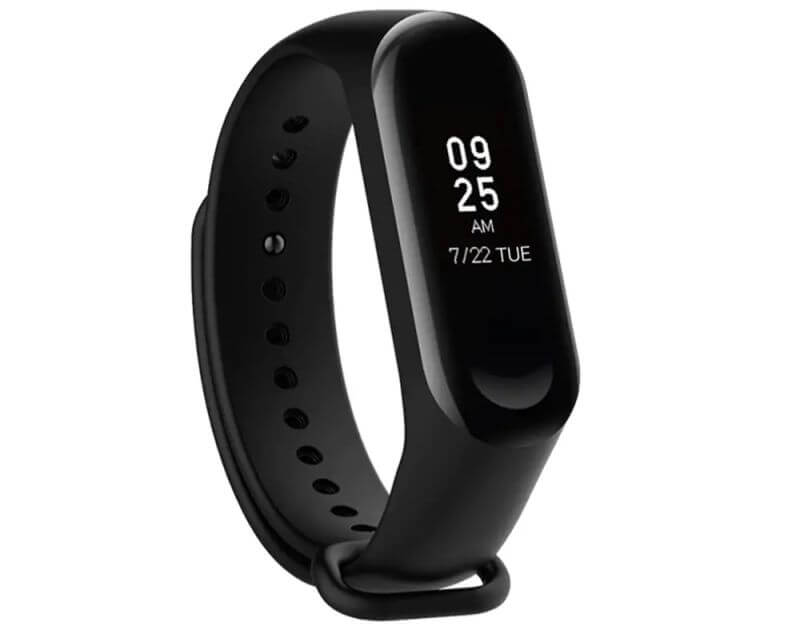 Mi Band 4 also has a voice command feature which Mi Band 3 lacks. With the use of Artificial Intelligence assistant, you can set schedules, play music and do other tasks.

Both Mi Band 3 and Mi Band 4 are water resistant and can withstand up to 50m in the water because of its 5ATM IP rating. It is perfect for swimming and surfing activities.

Another feature from Mi Band 4 that is not present in Mi Band 3 is its six-axis accelerometer and gyroscope. Its improved sensors can identify five different swimming styles and can also record 12 data sets to calculate swimmer’s skills. 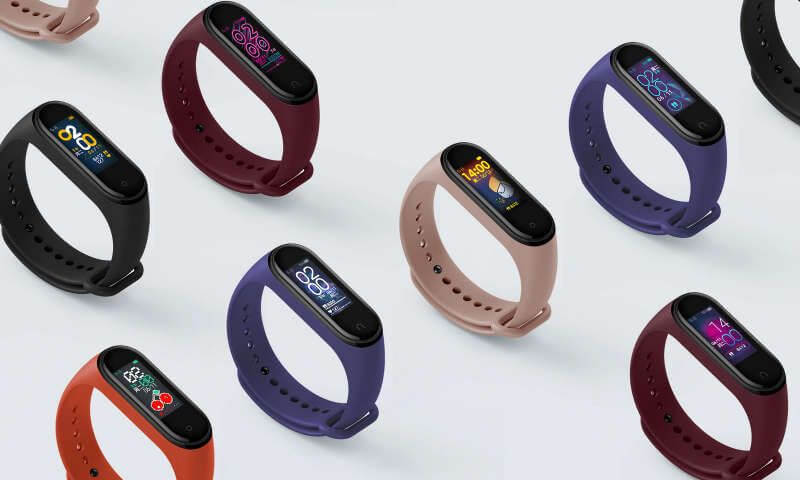 Mi Band 4 is indeed an upgraded version of the Mi Band 3 with a better display, improved sensors, and more powerful hardware. If you’re opting to choose between these two, it’s a no brainer to get the Mi Band 4 at this point in time.

However, if you’re currently using Mi Band 3, you can keep it and wait for another update next year. But for now, let’s wait for Xiaomi Philippines’ announcement regarding the availability of the Mi Band 4 in the Philippines.