After the official reveal at Google I/O last month, Xiaomi’s support for the Android Q Beta is growing even bigger as they announce another round of devices which will get the update.

Initially, the Android Q Beta is limited to the Mi 9 and Mi MIX 3 5G. The new Redmi K20 Pro in China was later added to the list after it was launched.

Now, Xiaomi has revealed that the Android Q upgrade will be coming to a wider range of devices — from midrange to high-end. Notable additions are the Redmi Note 7 series, Mi MIX family, and the Mi 8 line-up. For the complete list, check it out below. 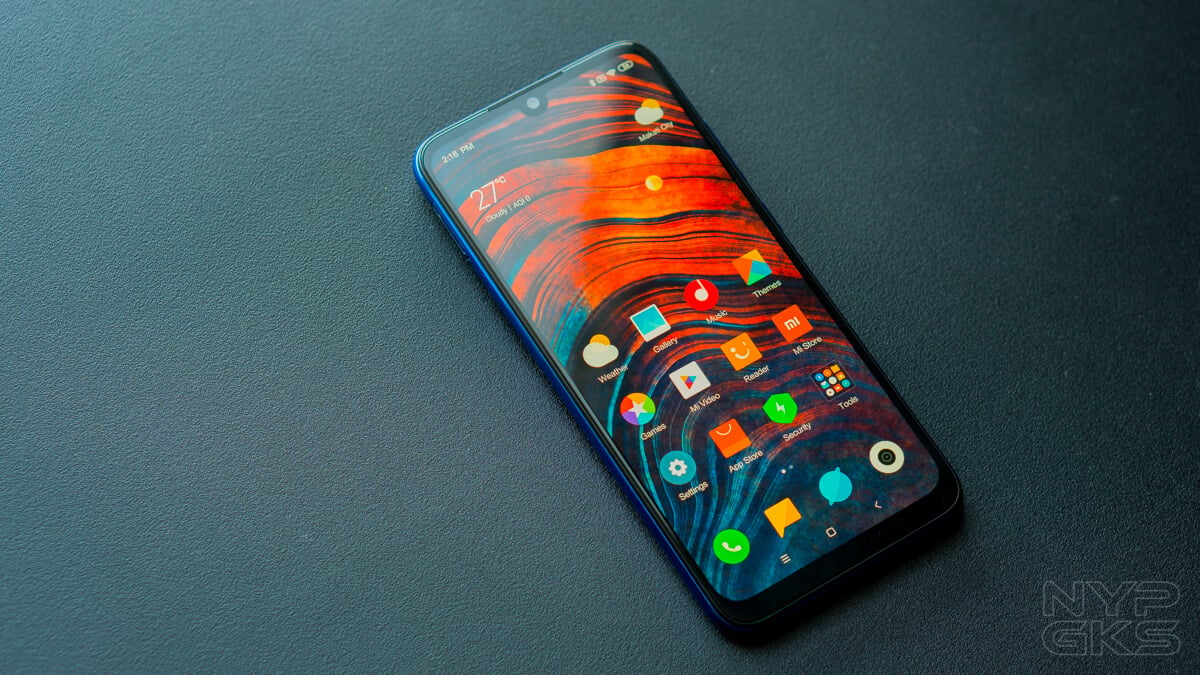 All smartphones listed above are scheduled to receive the Android Q update by Q4 of 2019. Meanwhile, midrange handsets like the Redmi Note 7 Pro and Note 7 will get it in early 2020.

It’s not clear yet if every smartphone will get it all at once similar to how Apple updates its devices or the upgrade will be spread out accordingly. In any case, we expect the Redmi K20 Pro, Mi 9, and Mi MIX 3 to get it first since they are presently enrolled in the Android Q Beta program.

The announcement is currently for Xiaomi devices in China, but Android Q support for global ROMs should follow shortly.

If you’re Xiaomi smartphone is not on the list, don’t fret. The company said that it’s currently testing Android Q for older models and they might get added to the list by next year. It’s worth noting that Xiaomi hasn’t committed to anything yet, but based on their track record, they’ll pull it through if it’s possible.