Smartwatches have become smarter each and every year. For one, the new Apple Watch Series 4 can now do more tricks than its alpha version, bringing more attention to the staling wearables market.

And while most people do love having a full extension of their smartphone attached to their wrist, there’s still tons of consumers who prefer a more simple smartwatch that have some feature that an actual watch has (i.e. a long battery life).

That’s where the Xiaomi Mi Band 3 comes into the picture. This uncomplicated and straightforward smartband have some of the features that most advanced smartwatches have, while still maintaining an impressive battery longevity.

I personally own one, and I can confidently say that it can last for around 18 to 20 days in just a single, 30-minute charge.

The device also features a 0.79-inch OLED touchscreen, which allows you to easily navigate through its interface. 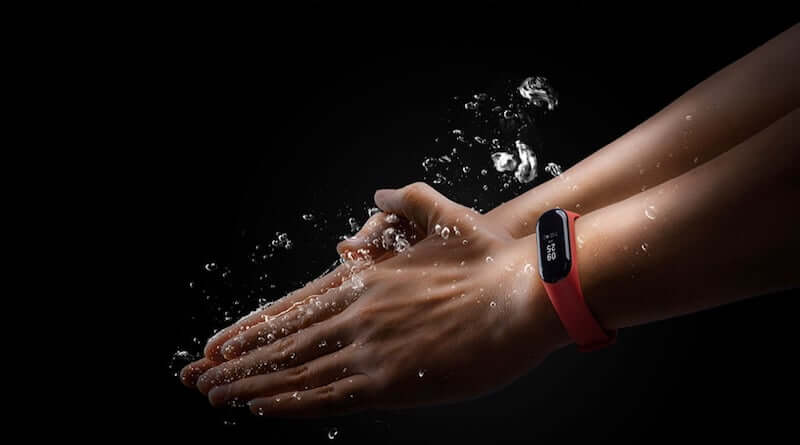 The Mi Band 3 can display notifications, reject phone calls, has sleep monitoring, pedometer, and a heart rate sensor. It can also record your workouts, set reminders, has a Raise to Wake function, and comes with water protection by up to 5 meters.

If you’re interested in getting one, the Xiaomi Mi Band 3 is now officially available for pre-order on Lazada for a price of only Php1,690.