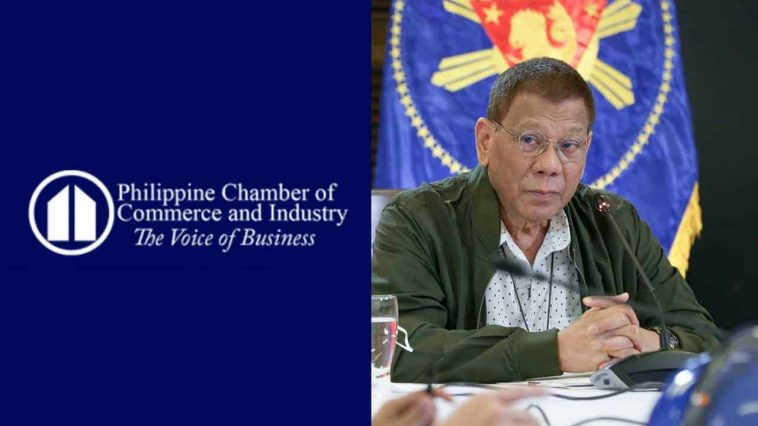 The Philippine Chamber of Commerce and Industry (PCCI) is suggesting that President Rodrigo Duterte should sign an executive order that would liberalize access to satellite technology.

This is due to the fact that telcos fail to provide reliable internet access in the countryside.

During the 46th Philippine Business Conference, with a theme [email protected], PCCI President Amb. Benedicto V. Yujuico said that there’s a need to amend the Executive Order 467, which will remove the franchise requirement for the access of international satellite systems in areas with little to no internet service.

As per Yujuico, signing a satellite access liberalization Executive Order is needed to “effect an immediate expanded internet coverage and to improve connectivity, and the enactment of the Open Access in Data Technology Act or the Better Internet Act to enforce a simple expeditious administrative process for new market entrants, as well as fast-track and lower the cost of broadband network rollout,”.

It’s said that there are 15 satellites in the country that’s ready to provide broadband internet. However, their potentials are being limited due to the restrictions of the Congressional E.O. 467.

Yujuico highlights that 40% of the population, 57% of houses, and 52% of public schools across the country still don’t have access to internet facilities.

This means that a lot of businesses, workers, offices, students, and citizens, in general, are being left behind, and things will only get worse as we transition to the new normal where everything is pretty much done online.

The PCCI aims to push new innovation ecosystems and regulations that will have tangible results in the future.