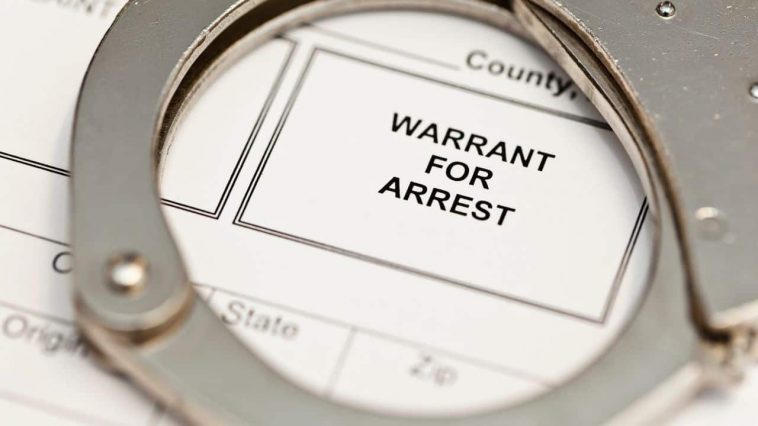 The Supreme Court, together with the Philippine National Police, has launched an electronically enhanced arrest warrant system, allowing the police to apprehend individuals based on paperless warrants.

Running on an online database, the e-warrant system enables courts all over the country to generate and digitally send arrest warrants to police stations after a probable cause has been determined. The automated process will allow enforcement agents to comply with the arrest orders more effectively and efficiently.

The system is also updated in real time. Arresting officers are required to provide feedback to the system within 10 days on whether they have failed or succeeded in serving the e-warrants. The courts can also use the system to identify any pending cases of the accused.

Full operation and access to the e-warrant system for the 2,600 trial courts and 1,900 PNP stations nationwide is expected by the end of the year.

To test the system, the first electronic warrant was issued by Judge Maria Gracia Cadiz-Casaclang in Pasig City. The warrant involved a qualified theft case.

According to Chief Justice Diosdado M. Peralta, part of the reason for implementing paperless warrants is the coronavirus pandemic. Courts nationwide have also recently been allowed to hear cases by video conference.