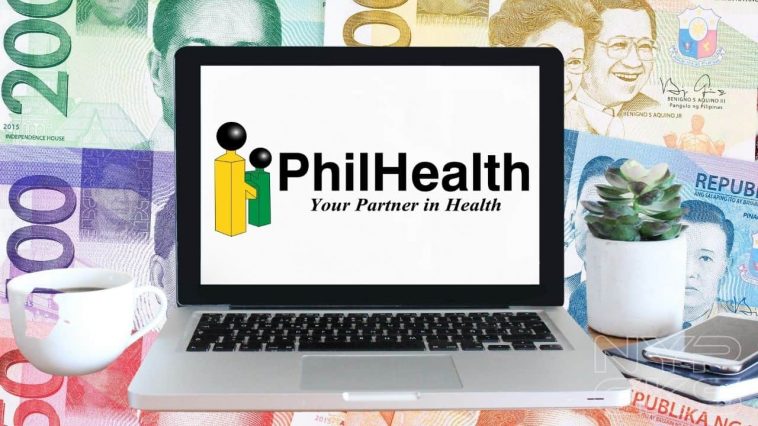 Amid a scandal that sees the state-run insurance company a subject for scrutiny, a PhilHealth official denied the allegation involving an extremely overpriced laptop costing Php115 million.

Presented before the Senate, PhilHealth Vice President and CIO Jovita Aragona demonstrated how the proposed Php115 million budget is aimed towards the acquisition of 1,341 regular desktops, priced at Php86,000 each and overall comes with a 3-year warranty.

Furthermore, she claims that a separate Php4.1 million budget is allocated for the procurement of six high-end laptops at Php56,000 each, 21 regular laptops at Php50,562 each, and a 53 small-form laptops at Php51,200 each.

As for the reported Php98.07 million budget labelled as “three projects” that board member Alejandro Cabading whereas claims as set for a single item, the PhilHealth exec abnegates the accusation.