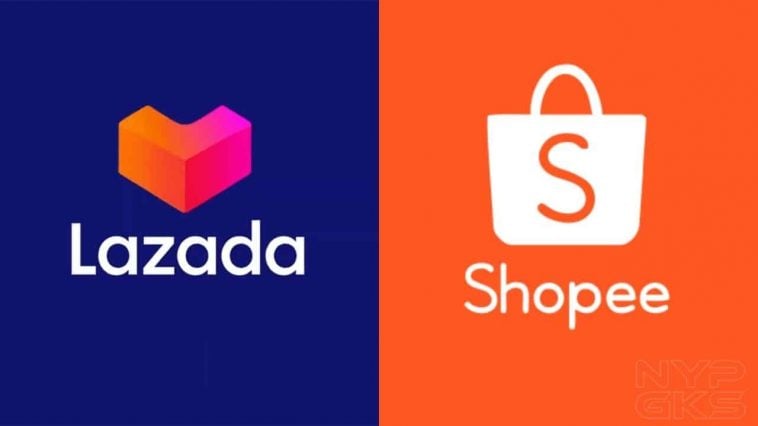 Lazada and Shopee, two of the country’s most popular and largest e-commerce platforms, have seen a record-high number of complaints with the Department of Trade and Industry (DTI) from consumers, according to a trade official.

In a statement by DTI Undersecretary for consumer protection group Ruth Castelo amid a virtual meeting of the Committee on Trade and Industry of the House of Representative, it was quoted that out of the 14,869 cases of online purchase-related disputes between the months of January and October 2020, 6,907 were against the aforementioned e-commerce platforms.

Using the year 2019 as comparison, Lazada showed an increase that more than triples the 1,014 complaints it gathered that year, leading to 3,475 cases in the span of just 10 months.

Shopee is even worse off after displaying a skyrocketing number to the number of cases filed against it in end-2019, by more than five times from 607 to 3,432 throughout the duration of 2020.

Castelo claims that the issues typically boil down to the following: deceptive, unfair, or unconscionable sales acts or practices, defective product, or violation of the Price Act.