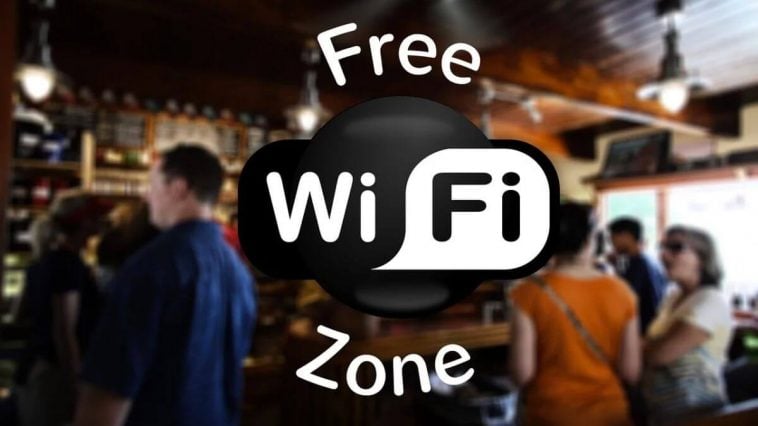 The pandemic that is the coronavirus (COVID-19) is moving in a fast pace. Confirmed cases are simply popping out everywhere, therefore everyone wants to cope up with what’s been going on in their surroundings. Fortunately, free WiFi hotspots are made readily available at different locations around Metro Manila courtesy of local telcos.

Two of the country’s leading wireless operators, Smart Communications and Globe Telecom, have distributed free WiFi stations in hospitals and transport hubs across Metro Manila. When it comes to Smart WiFi, the hospitals with hotspots available are the following:

On the other hand, Globe is providing free and limitless internet service through the familiar GoWiFi connectivity. GoWiFi runs from March 13 to April 15, 2020 in the following hospitals for each area:

As for transportation hubs, Smart is available at LRT1 and MRT3 stations, as well as bus stations found all over Metro Manila. This includes:

With both networks sharing their WiiFi connectivity, communication will be much easier when it comes to letting family and friends know your whereabouts, as well as the access to important information and updates such as those coming from the government or Department of Health (DOH).

Medical practitioners, most especially, could update their families on their status because they are in a work environment where the risks of coronavirus contact are higher.

Since everyone needs WiFi connection these days to allow faster communication from person to person, as well as becoming aware of what’s going on, this is definitely a commendable move by both Smart and Globe.

Are you and your family safe? Were you able to check out these WiFi hotspots yourself? If so, how do they fare in terms of speed and reliability?