OpenSignal has released a new report that details the current performance of Smart and Globe in the Philippines.

As per the research firm, the government’s initiative to add a third mobile operator has forced the two players to improve their services. The telcos have increased both their 4G LTE coverage and overall internet speeds around the nation.

The current data was gathered from 949 million measurements from a total of 76,034. The test lasted for 90 days, which started on back on May 1.

OpenSignal’s report shows that Smart still has the lead in terms of 4G LTE speeds. They had a growth of 29% in the last six months while Globe only posted a 14% increase. 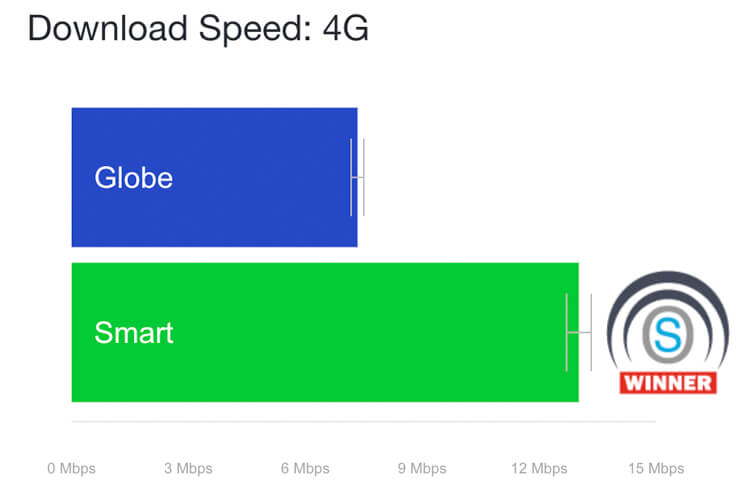 Smart’s growth was credited to the increase of their 4G LTE availability and coverage. Globe still has the lead in this area, as their numbers didn’t change much from the previous report.

That allowed Smart to close the gap as they’ve been hard at work in improving their 4G LTE availability in the last six months. 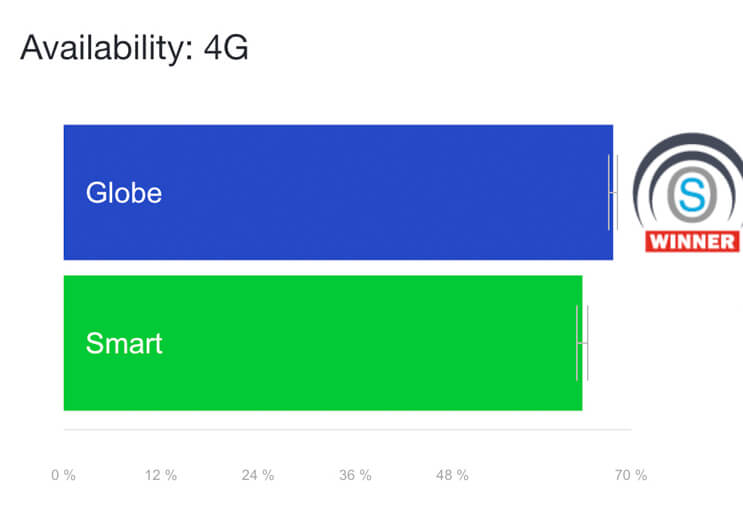 In terms of 4G latency, Smart did struggle in this department as their latency increased by 5 milliseconds in the last six months. They used to lead this race in the last report.

On the other hand, Globe did improve a bit, which now leveled their score with Smart.

And for those who still rely on 3G, you’d be glad to know that both telcos have drastically improved their services in this wireless medium. However, Globe was still able to steal the win.