It seems like Apple is in the hot-seat recently due to an issue of intentionally slowing down older iPhones models. However, Apple claims that this is done with good intentions.

It started last 2017 when users speculated that Apple was doing this so that people would purchase newer models. While the company did admit they were slowing down phones, Apple claimed it was a ‘feature’ in order to prolong the battery life of the devices. 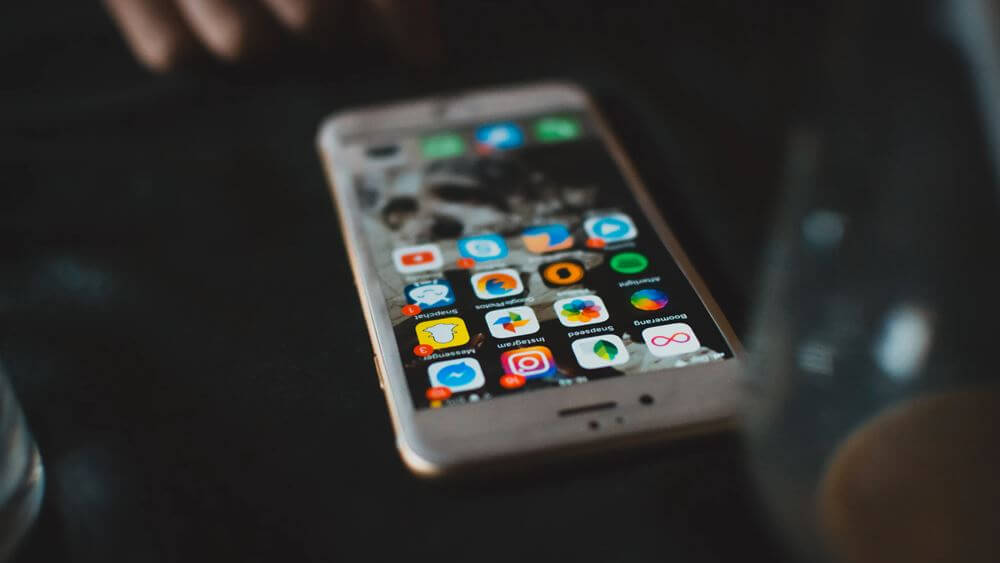 Lithium-ion batteries are less effective as the device age over time as they are less capable of supplying peak current demands. Naturally, it leads to iPhones shutting down abruptly in order to save its electronic components.

Phones affected by the slow-down are the following :

A software update on the iPhone 6, iPhone 6s and iPhone SE were also rolled to smooth out battery performance. Even newer iPhones like the X and XS series are not exempted from the slow down. However, they can now see detailed information in the battery settings to be informed if they need to change their battery.

Apple ensured that they have now settled this matter with the French regulator. As part of this settlement, Apple agreed to display a notice on its French-language website for a month. The notice reads that Apple has, “committed the crime of deceptive commercial practice by omission”. The company has also agreed to pay the fine.

According to recent reports, Apple is planning to launch the iPhone 9 next month.