Announced alongside the new iPhone 11 and 11 Pro models, the iPad 10.2 2019 has all the things you’re looking for on an iPad for a relatively reasonable price. 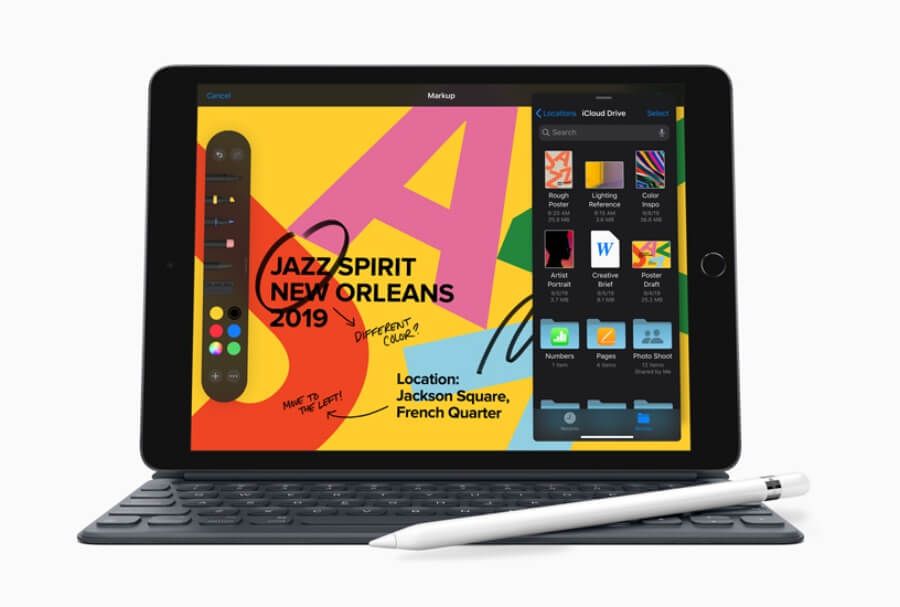 As what we’ve spotted on their official website, it’s been revealed that the new iPad will start at only Php19,990. We rarely see a brand new Apple product that retails for under Php20k. You can check out the full price list below.

For those who are unfamiliar, the new iPad will ship with the new iPadOS that enables desktop-like interface for improved productivity. You can also get the optional Apple Pencil and Smart Keyboard to improve your workflow. 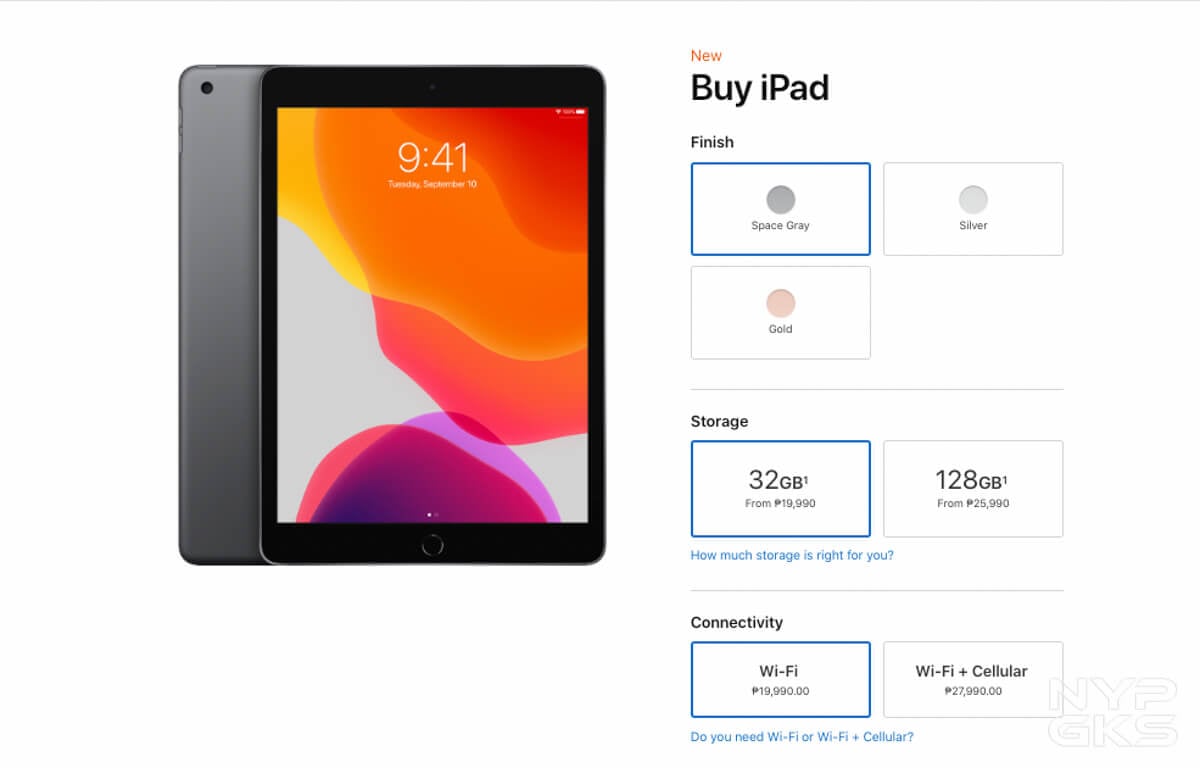 It has a 10.2-inch IPS display with a 2160 x 1620 pixel resolution, and a stereo speaker surrounding it. Under the hood, it’s powered by an A10 Fusion chip, which is the same chipset found on the iPhone 7 and 7 Plus from a couple of years back.

If you’re planning on gaming, you can get an Apple Arcade subscription to play some of the best games available for iOS devices. You can also pair your PS4 controller for the best experience.

For more details about the iPad 10.2-inch, you can read our article here.