Have you tried to make a call with your iPhone 7 or 7 Plus, and the party on the line is complaining that they can’t hear you? Well, your device might be one of those hit with this new issue.

It is not widespread, but a lot of iPhone 7 and 7 Plus users are complaining about their broken microphones since the iOS 11.3 update. One owner said that he can’t talk to Siri, make voice memos, make phone calls audio, or record videos with sound.

Other than calls, users also reported that their microphone is not working on FaceTime and other video chat applications. Affected devices are said to have a grayed-out speaker button during phone calls. 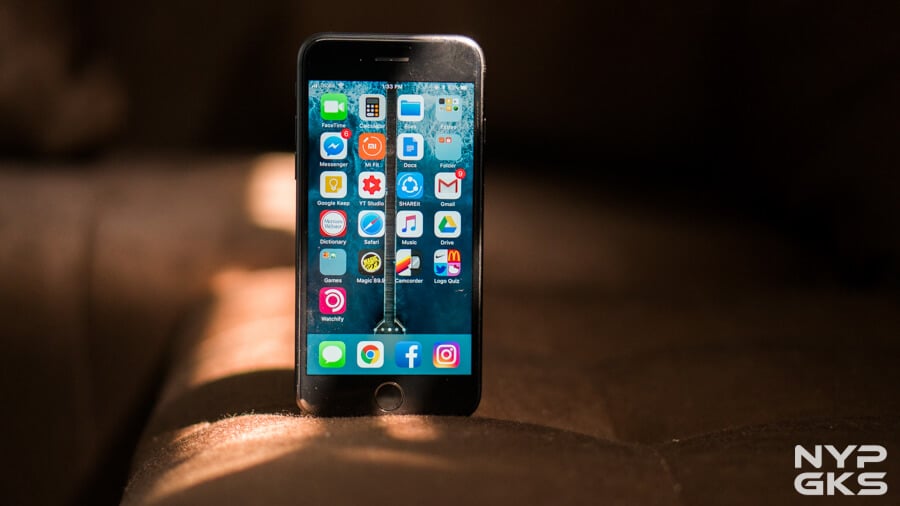 Thankfully, Apple has already responded via the internal document it sent through its Authorized Service Providers. The letter shows what the technicians should do if someone comes up to them with the said problem.

Apple also asks these service providers to still accommodate those out-of-warranty units and try to fix them, but the company didn’t clarify if the service will be given for free. However, considering the circumstances, it will most likely be free of charge.

Numerous bugs and issues have been coming out in iOS updates. Just recently, some iPhone 7 devices were also experienced a ‘no service’ glitch, which gave Apple no choice but to provide a free fix.