The new 16-inch MacBook Pro is the biggest MacBook that Apple has ever made. It features a 16-inch Retina display, with 500-nits of brightness, and wide P3 color gamut, perfect for content creators out there. 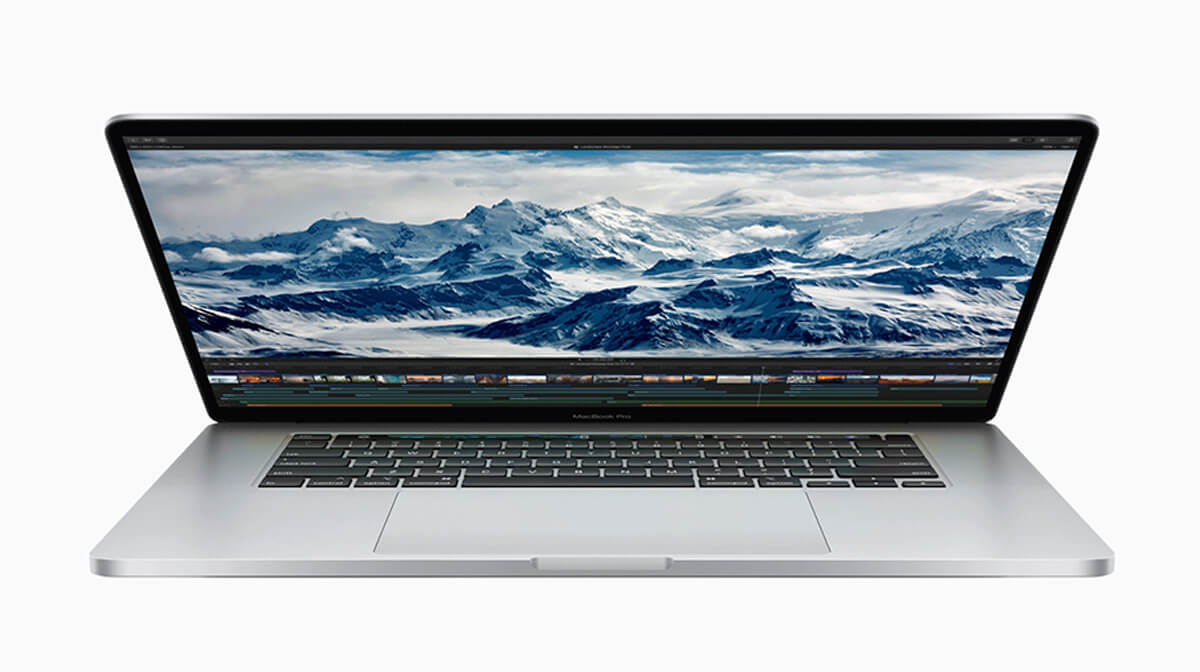 It’s powered by up to an eight-core Intel Core i9 processor and an AMD Radeon Pro 5500M graphics, which allows you to do 3D rendering and other heavy creative tasks.

Apple is finally addressing one of the biggest issues of the latest MacBooks with the 16-inch model. Gone is the butterfly keyboard as it welcomes back the Magic Keyboard scissor mechanism that has a 1-millimeter of travel distance. This one also has a TouchBar and Touch ID. 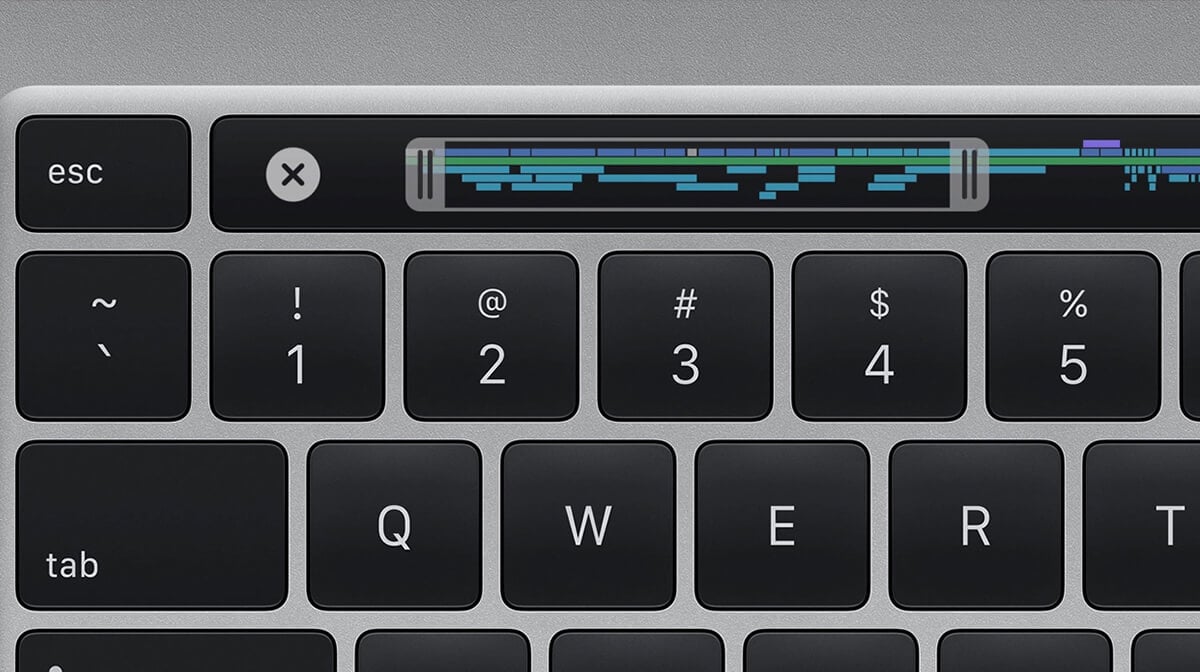 The new 16-inch MacBook also has better speakers with an improved bass response and a three-mic array with noise cancellation.

We also have the Php165,990 variant that comes with a 2.3GHz 9th-Gen Intel Core i9 eight-core processor, AMD Radeon 5500M GPU, 16GB of RAM, and 1TB of SSD. Their availability in the Philippines is yet to be announced.