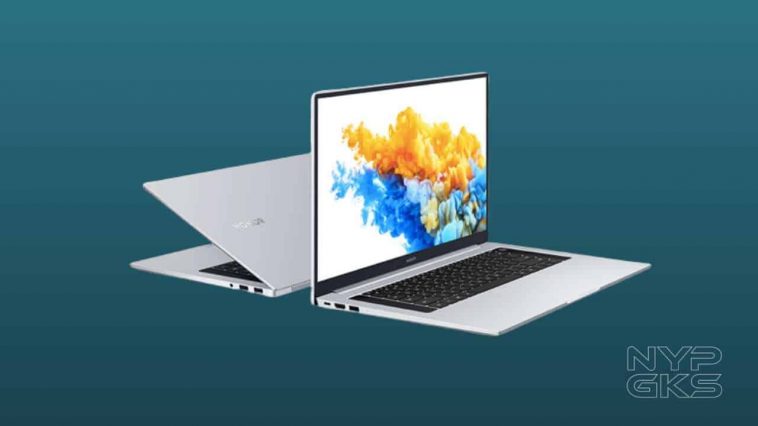 Honor has officially released its new MagicBook Pro Ryzen Edition. It comes with an AMD Ryzen 5 4600H or Ryzen 7 4800H processor, a 16GB DDR4 RAM, and a 512GB of internal storage.

When it comes to the screen, the laptop features a 16.1-inch FHD LCD panel with a 90% screen-to-body ratio. It also has thinner bezels at the top and sides than its bottom bezel and weighs 1.7kg.

Moreover, the device comes with a SharkFin Dual Fan 2.0, a game-level fan. These are paired with dual heat tubes to mitigate the heat when running heavy applications.

Its other features include a pop-up front camera found in the keyboard, a surround sound system, a 3.5mm headphone jack, a fingerprint sensor, and a USB Type-C 65W fast charging. It also comes with a Huawei Multi-Screen Collaboration feature.

The Honor MagicBook Pro Ryzen is available in Silver and Starry Grey colors. The AMD R5 4600H+16GB+512GB version retails for a price of CNY4699 or around Php33,300. Meanwhile the AMD R7 4800H+ 16GB +512GB version costs CNY5199 or roughly Php36,800. Note that the prices are before taxes. Honor has not given a word whether the laptop will arrive in the Philippine market.