Xiaomi’s Macbook Air lookalike laptop from last year gets a hardware bump. The Xiaomi Mi Notebook Air has been amplified with better processing horsepower and a new security feature.

Lets start with the new processor. The Mi Notebook Air gets upgraded to Intel 7th-Gen CPUs. This is up from last year’s Intel Kaby Lake chips. The 7th-Gen Intel CPUs might not bring significant improvements from its predecessor, but having a slightly better performance and power efficiency are always welcome.

Xiaomi also upgraded the Mi Notebook Air to a NVIDIA GeForce MX150 from last year’s 940MX. This new discrete graphics card has 2GB of GDDR5 VRAM. While it sure can handle casual games, the spec bump might be intended for the creatives. Video editors who use demanding software like the Adobe Premiere Pro would surely appreciate its graphics acceleration capabilities. 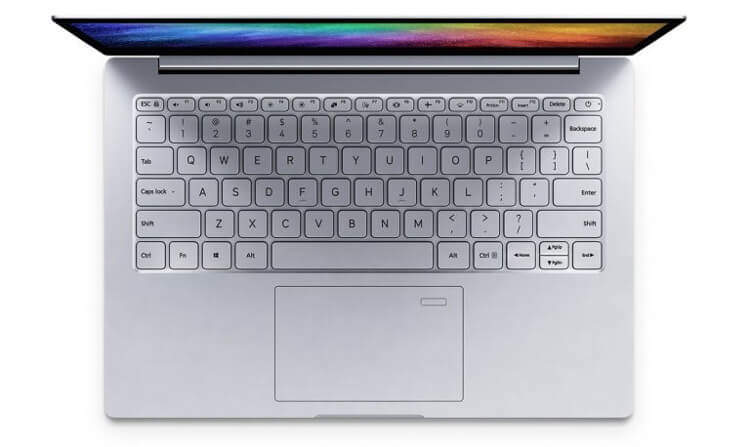 And lastly, the Mi Notebook Air now also has a fingerprint scanner for easy and secure access. The sensor is placed conveniently at the upper right corner of the trackpad.

But other than those three big changes, the Xiaomi Mi Notebook Air is still pretty much the same. There’s still the 13.3-inch Full HD display, an ulta-fast SSD configurations, and the same, and oddly familiar design.

The new 13.3-inch Xiaomi Mi Notebook Air with Intel 7th-Gen CPUs will be available on June 18 in China. Registration has already begun at their website.