Huawei is going to unveil a new smartphone in Malaysia on February 14 — the Huawei Nova 7i.

But this one isn’t actually a new device. Upon taking a closer look at it, it is without a doubt a re-branded Huawei Nova 6 SE, a smartphone that launched in China over a month ago.

Huawei Nova 7i is expected to feature a 6.4-inch FullHD+ screen that comes with a punch hole that houses the 16-megapixel located in the upper left corner of the display. On the other side, it comes with a quad-camera configuration which consists of a 48-megapixel primary shooter, 8-megapixel ultrawide, 2-megapixel depth sensor, and 2-megapixel macro. 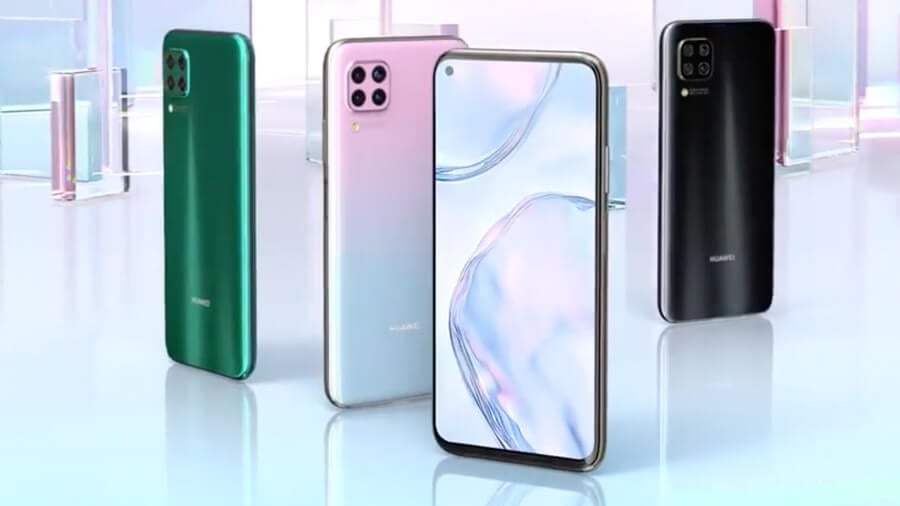 On the inside, the Huawei Nova 7i will be powered by the new HiSilicon Kirin 810 chipset, Mali-G52 MP6 GPU, and 8GB of RAM. Storage is set at 128GB but it is expandable up to 256GB by using a nano memory card.

Huawei Nova 7i will also be among the first to ship directly with the Android 10-based EMUI 10 installed as the operating system. Unfortunately, since the US ban is still a problem, it won’t come with Google services. This means that there’s no Play Store and other Google apps pre-installed. Other features include a 40W fast charging and 4,200mAh battery, side-mounted fingerprint scanner.

The Malaysian team of Huawei didn’t confirm any price for the 7i as of the moment. But based on Huawei Nova 6 SE retail cost, it is sold for approximately Php16,200

Earlier today, a Huawei representative released a statement that said the company will ‘never’ go back to Android again.