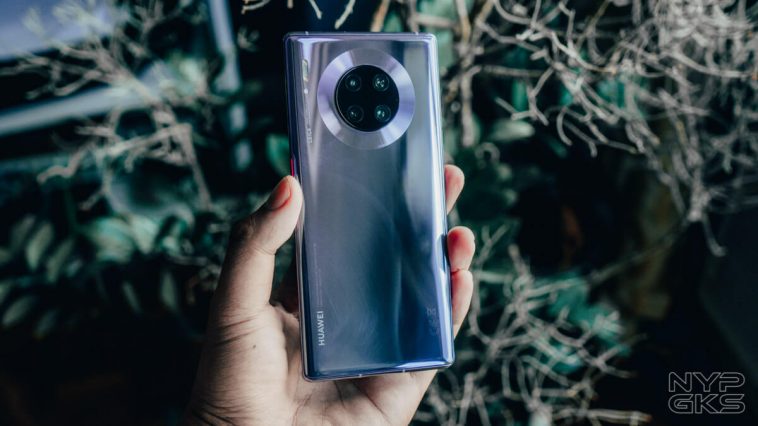 Huawei will ‘never’ go back in using Google’s Android and its services for its smartphones even if the ban in the United States gets lifted.

The statement was made by Fred Wangfei, a Huawei PR representative in Austria, during a press conference that happened in Vienna.

With a little help from Andreas Proschofsky, Roland Quandt broke the news and tweeted “Huawei just said they will never go back to using official Android with Google services on their devices.” In the report of WinFuture, they didn’t included the full quote of Wangfei’s statement, we are not really sure how it all went down.

Just as a note for others who read this. There was no wiggle room in what Huawei told me, I asked them several times (as I was rather surprised myself) and they insisted on not going back to Google – even if the US ban falls.

But as you can see from the tweet, Proschofsky asked the question multiple times because he’s surprised with the answer. Based on Quandt’s tweet, the company isn’t fully supporting Wangfei’s statement.

Huawei’s current flagship, the Huawei Mate 30 series, doesn’t have Google services out of the box. They are using Huawei Mobile Services (HMS) as a substitute and AppGallery for applications and games. Despite Huawei’s strong commitment in improving its own ecosystem, it will still take time before it comes anywhere near Google’s Android.

Several months from now, Huawei is expected to unveil the P40 series. However, since the US ban is still in effect, it’s still expected that there would no Google apps on board.

Huawei has provided an official statement to Android Authority. The publisher notes that the company didn’t confirm nor deny anything regarding the issue. But based on our understanding, it seems like Huawei is retracting the statement of its representative in Austria.

is still our first choice,

but if we are not able to

continue to use it,

we have the ability

to develop our own.