Don’t get too excited, though, as the Huawei Nova 7i is basically a rebranded version of the Nova 6 SE that launched in China back in December 2019. 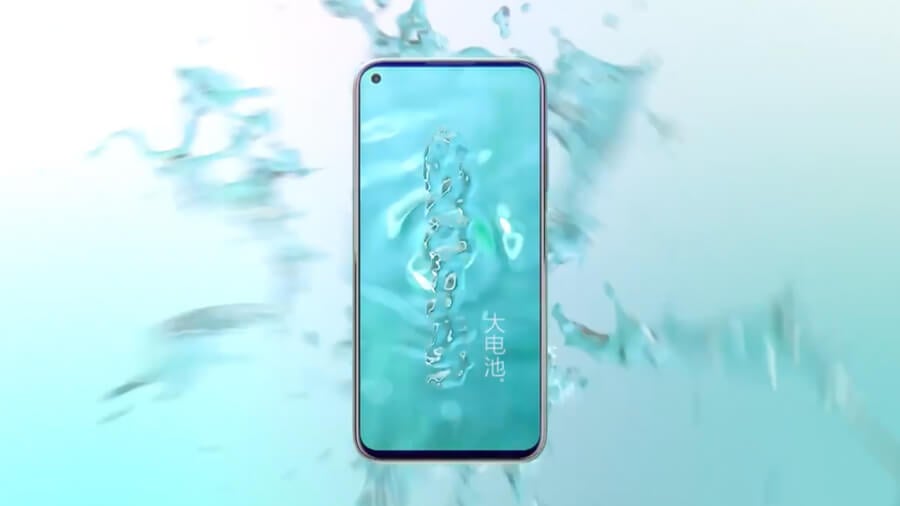 It has a 6.4-inch FHD+ LCD screen on the front, with a punch-hole on the top left that houses a 16-megapixel selfie camera. We have a quad-camera setup on the back — all are crammed inside an iPhone 11-like camera bump.

The foursome consists of the usual suspects. Leading the pack is a 48-megapixel camera, we also have the 8-megapixel ultra-wide, and two 2-megapixel sensors for macro shots and depth-sensing, respectively. Just like its other midrange devices, the Huawei Nova 7i is powered by a Kirin 810 processor.  But on the upside, it does come with a roomy 8GB of RAM and 128GB of expandable storage.

There’s also the 4,200mAh battery with ultra-fast 40W Huawei SuperCharge support that was used to be exclusive on its flagship offerings. 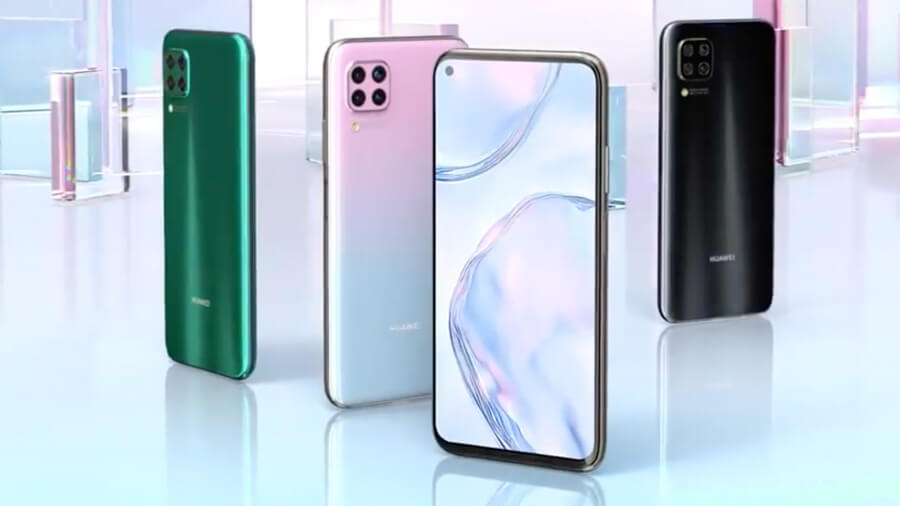