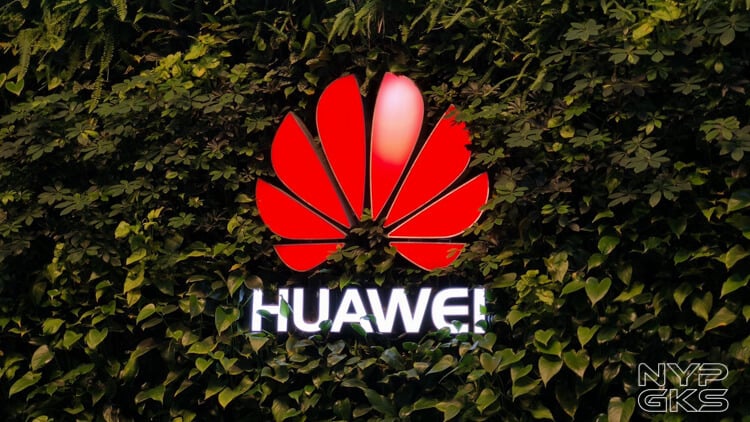 Competition among technology-manufacturing companies aren’t new. In fact, this is one of the many factors which allows technology to do better. However, the U.S. government is now accusing Huawei for snooping around phones nationwide.

U.S. officials claimed that they have evidence to prove their allegations against the Chinese electronics giant. It’s just that they chose not to reveal it in public but has reportedly shared knowledge with allies in the U.K. and Germany.

U.S. National Security Adviser, Robert O’Brien, presses that they have proof that Huawei has indeed the ability to secretly access personal and sensitive data in the systems. This, in turn, allows Huawei to closely monitor their sales around the world. This statement was published on the Wall Street Journal (WSJ). Germany and U.K. officials also pointed out that the U.S. had kept this knowledge highly classified not until last year when they were ready to share it with these allied nations.

In the past, U.S. argued that there was no need for evidence regarding the security threat Huawei imposes to the world. Besides, they were already observing their actions since 2009 amidst early 4G equipment deployment. Last year, Huawei was banned in the US by President Trump.

What was Huawei’s response to these accusations? They denied U.S.’s claims, defending that the company had never and will never do such accusations that would put to danger their own security and data of clients. Furthermore, they also ensure that Huawei’s employees do not have access to the network without consent from the operator.

Take note that the U.S. government is also working towards a reduction of Huawei and ZTE equipment in telecom networks. In fact, last November, the Federal Communications Commission (FCC) has unanimously voted to ban Huawei and ZTE projects in the US altogether.