Curious to know if your iPhone will still support the upcoming iOS 14 update? Well, you might want to check out this one.

A recent leak has revealed the compatible devices for the upcoming iOS 14. That’s long before the operating system even becomes official, which is expected to be at Apple’s annual WWDC event in June 2020. 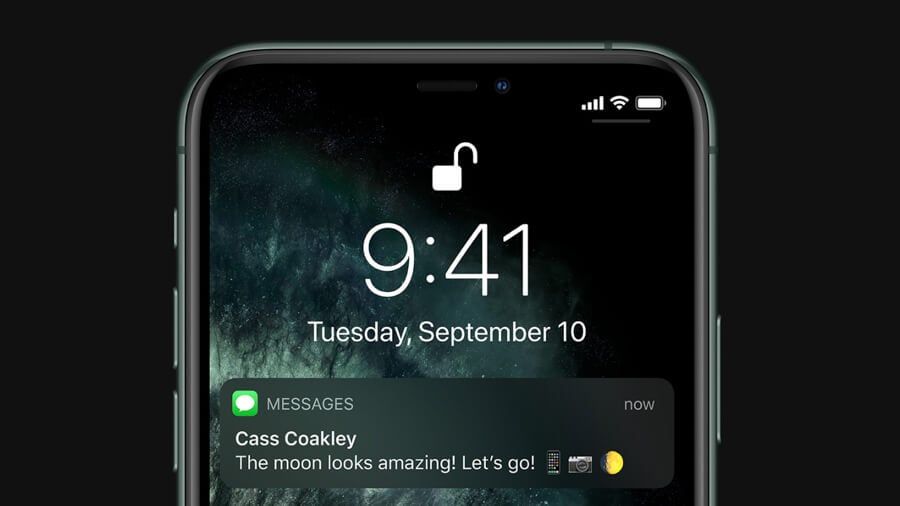 From what it looks like, all of the devices that support iOS 13 will still get the iOS 14. So if you’re rocking Apple’s latest mobile OS, your device will still be getting the next one. You can check the full list below.

iPhones that will be coming out this year and are yet to be announced will also be part of the list. However, since the rumored iPhone 9 is expected to be unveiled in March, it may still ship with iOS 13 instead of the newer version. You can learn more about this new budget iPhone here. 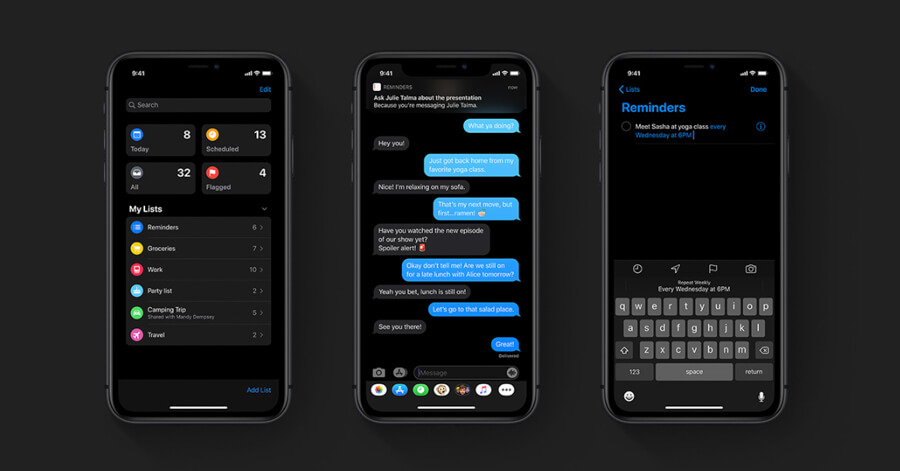 Meanwhile, the iPhone 12, the proper successor to the iPhone 11 series, is expected to be unveiled in September. So expect this device to come with iOS 14 out of the box.

But then again, this information is still a rumor. There’s still a chance that Apple will drop support for older iPhones like the iPhone 6s series and the iPhone SE. We’ll just have to wait and see if Apple can cram all of the modern features that iOS 14 has on older hardware.