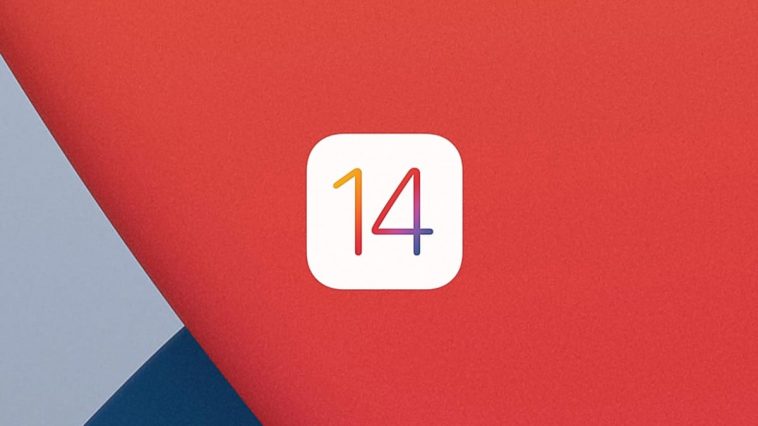 The iOS 14 brings a lot of improvements on the table, and we’ve listed its best features for you to check out. But the question is, will your iPhone support it?

Chances are, it will. Apple builds its reputation by also having great after-sales support, and continuously seeding big updates to its older products, especially on the iPhone line.

And with the iOS 14, pretty much everyone is covered. However, some older models have hardware limitations that might fail to handle the new features of this update. But, you’d be glad to know that the iOS 14 will have the same list of supported devices as the iOS 13. With the addition of the newer models, of course.

So, without further ado, you can now check the list below.

Rumor has it that Apple will release four new models for the iPhones 12 series, so expect more devices to be added on this list once new iPhones are released sometime in September.