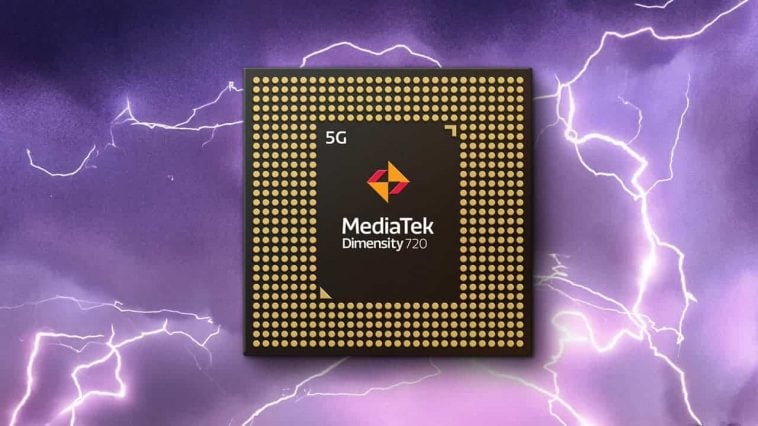 Strong demand for budget smartphones in the third quarter of 2020, especially in China and India, has led to Taiwan-based MediaTek to emerge as the biggest smartphone vendor, surpassing Qualcomm.

According to data from research firm Counterpoint, more than 100 million MediaTek-powered mobile devices were sold in Q3 2020, a five percent year-on-year increase. This places MediaTek’s smartphone chipset market share at 31 percent this year, from 26 percent in 2019. Among MediaTek’s chipsets that are found in budget smartphones include the Helio G35, Helio G85 and Helio G90T.

In comparison, Qualcomm‘s share fell by 2 percent, from 31 percent in 2019 to 29 percent this year. Samsung, meanwhile, is tied at third spot with Apple at 12 percent. The Korean tech giant has seen a decline in demand for its Exynos chipset, while Apple saw a slight uptick for its A-series chipset.

MediaTek’s reign, however, may be short-lived as demand for 5G-enabled smartphones continue to grow. One-third of shipments in December are expected to be 5G smartphones, which may allow Qualcomm to regain its lead in the market. While it lost the overall lead, the company is still the leading vendor in 5G chipsets, with a 39 percent global market share in Q3 2020.