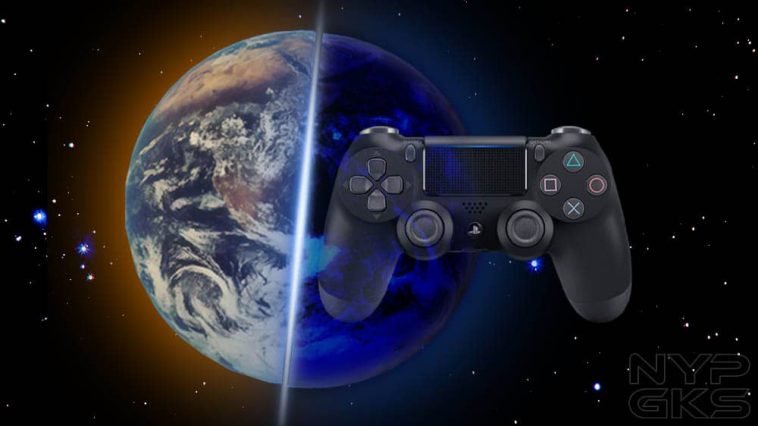 More and more people are spending their money on video games, with gaming revenue all over the world estimated to be around $197.7 billion by the end of 2020.

In comparison, the combined revenue that the film and sports industries made in 2019 is only $175 billion, per data from the International Data Corporation as reported by MarketWatch. Their combined revenue is expected to be even lower this year, what with the COVID-19 pandemic causing lockdowns and restricting people into home activities such as video games.

The launch of the new PlayStation 5 and Xbox Series S|X consoles have been attributed to the rise in gaming revenue this year. However, it’s mobile gaming that’s the fastest-growing in the industry and makes up the biggest rise in revenue. It’s up 25 percent year-on-year with a projection of $87.7 billion, and $56.6 of that comes from Asia and the Pacific region.