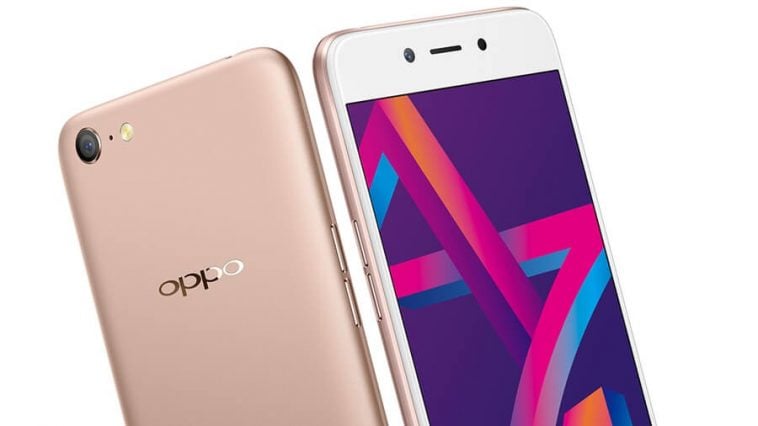 In partnership with Smart Communications, OPPO has introduced a new variant of the entry-level A71 smartphone.

First launched in the Philippines last March, the OPPO A71K is basically the same smartphone as the original A71 but with a free in-ear headphones and Smart LTE SIM included in the package. It features a respectable Qualcomm Snapdragon 450 CPU but with a limited 2GB of RAM. There’s only 16GB of built-in storage, although it can be expanded further using a microSD card.

OPPO A71K also has a 5.2-inch 720p IPS screen as well as a 5-megapixel selfie camera and 13-megapixep primary shooter equipped with AI Beauty technology. The phone was launched as part of Smart and OPPO’s initiative to bring affordable LTE-enabled devices within the reach of Filipinos.

The OPPO A71K is priced at Php5,988 and it’s exclusively available through Smart Prepaid. For those who want a little more oomph for their money, there’s also the OPPO A3s.