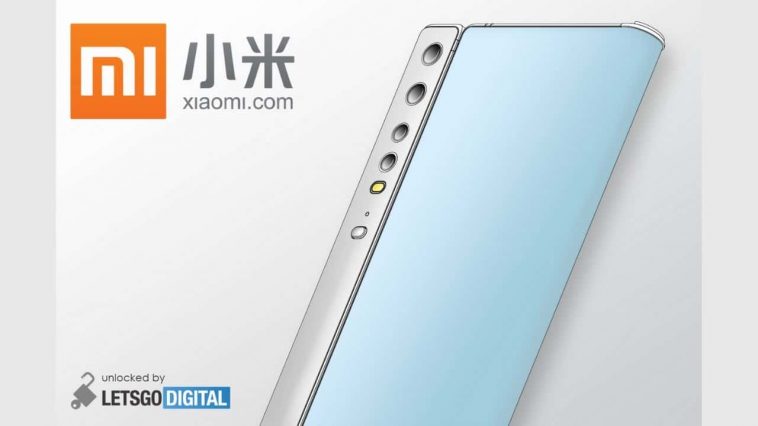 Folding design is a relatively new and revolutionary advancement for smartphones. With literally only a few manufacturers making it, the idea makes for a novelty in the smartphone space.

But while big brands such as Samsung and Huawei are at the forefront of this innovative design, it does not mean that others are not following the trend. As it turns out, Xiaomi seems to be on it as well.

Just last Friday, Xiaomi patented a design that appears to be something it had submitted since late last year. Eerily enough, much of the design is reminiscent of the Huawei Mate Xs.

Like the Mate Xs, the layout adheres to an external fold, which leaves the device’s display panel exposed on both sides. But it is uncertain whether it also mimics the device’s iconic “Falcon Wing” mechanism.

While, if folded, the device becomes half the size of its overall screen size, the device is nonetheless a tablet if unfolder, giving users bigger display to interact with.

There’s no front camera to this design as well, but has four camera lenses at the back.

One of the major drawbacks of the Huawei Mate Xs, however, is its pricing. At Php139,999, the foldable device asks for a premium, but offers a substantially limited capability without support for Google Mobile Services.

The Samsung Galaxy Fold is not necessarily a perfect product, too, with it having its own kinks.

Only time will tell whether Xiaomi pushes through with its own foldable smartphone in the future, thank to this patent.