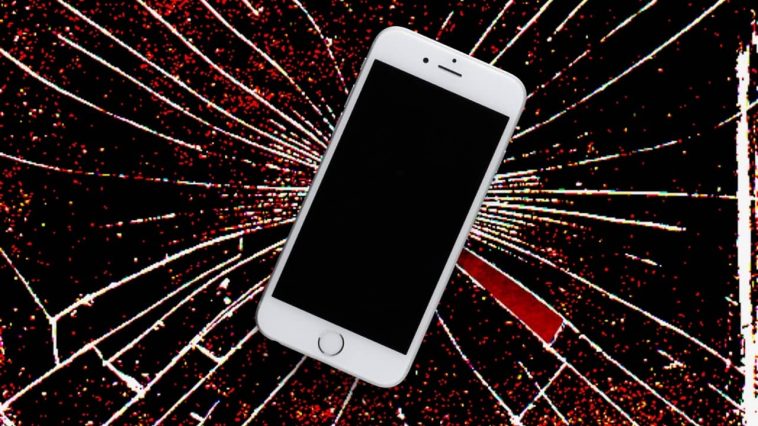 In light of the recent upheaval that took place following the death of a black man named George Floyd, Apple saw its stores broken into and its products stolen. Apple’s branches within Los Angeles, New York, Philadelphia, Portland, and Washington D.C. were the affected areas.

The looting incident saw the company losing valuable assets, including its current flagship device the iPhone 11 Pro Max that cost $1099.

However, Apple is not keen in giving away its prized products that easily that it resorted to step that caused the stolen product to be rendered inoperable after being remotely disabled.

A number of Reddit and Twitter users flocked on the internet posting images of what appears to be proof of Apple’s response to the theft—an iPhone 11 device showing a warning and asking the phone be brought to Apple Walnut Street and that the device is disabled, tracked, and will alert authorities.

That image was based on a phone that was deliberately stolen from the Philadelphia branch.

MarketWatch tried to validate whether Apple indeed has a role to play in the measure. While the representative did not openly admit to the notion, the person did confirm that demo products do bear similar warning.

Apple is not necessarily new to taking measures aimed at safeguarding its products, however. Since 2016, at least, the company is known to employ a security measure that renders demo products useless, if illicitly removed from its stores.