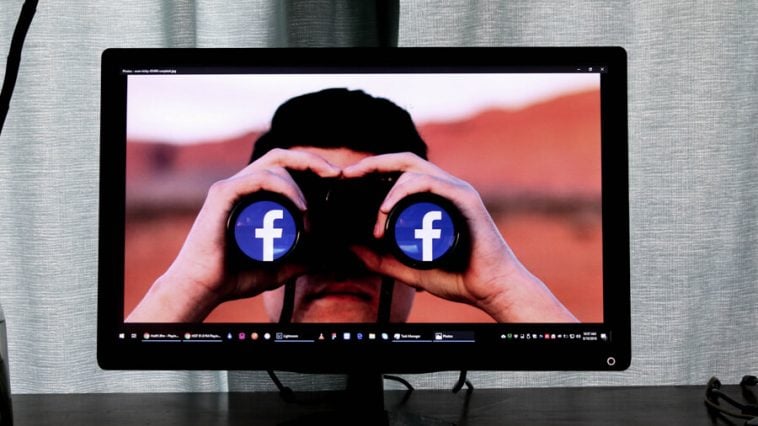 This database was found laying around the internet unsecured without any password protection. Making them easily accessible.

The two discoverers think that this could possibly a result of an illegal scraping operation. There was also evidence found that it may have come from a Facebook API exploit done by cybercriminals from Vietnam. It’s believed that the crime was committed before Facebook restricted the access to phone numbers of developer APIs last year. There’s also a chance that an API was never used at all and the information was got from unsecured profile pages.

The large amount of data collected is pretty staggering since data scrapping uses bots that are automated and can rapidly run through webpages and collect data.

However, 267 million is pretty trivial to the current total of 2.45 billion Facebook users worldwide. Still, it doesn’t hurt anyone to stay safe.

To keep your information secured, you can head on to Facebook’s Privacy Settings and set related fields to “Only Me” or “Friends only”. You can also scan through your privacy settings to check if anything ticked can publish your information to unknown sources.