The online dating space has been the domain of Tinder for the longest time. However, Facebook will try to breach that as they add new dating features in their mobile app.

Unlike Tinder, the Facebook dating feature will be focused on long-term and more genuine relationship, instead of just letting users do hook-ups like what most people in Tinder do.

The FB dating feature will be built right into the Facebook app. However, it is an opt-in only service, which means that if you don’t plan on making a profile, the feature will not make you one. But if you decided to make one, your profile won’t be visible to your friends or appear on the news feed. 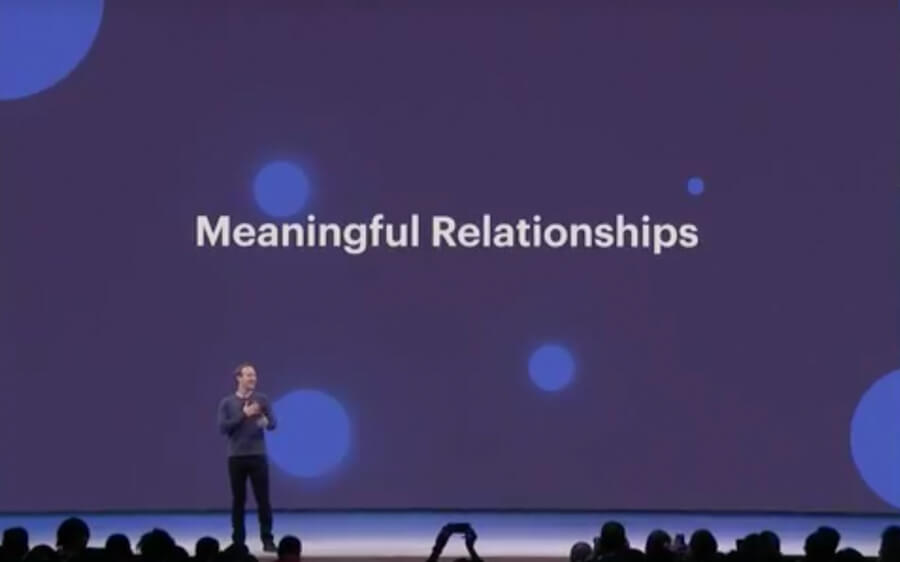 And since Facebook already knows a lot about you, they can provide better suggestions than pretty much anyone else — probably even better than your mother. Remember, Facebook knows the things you like, events attended to, and more. These are all the information that Facebook will use to suggest the right match for you.

The Facebook dating feature will let you browse through different events in your area or groups that will fit your interest. Facebook will add an “unlock” feature, so people from the said event or group an view your profile — which will ultimately be the beginning of the conversation.

Speaking of conversations, the messages from this feature will be in a separate location from the Messenger app as well.

The Facebook dating feature is available to all users regardless of the relationship status in their bio. However, we expect the social media giant to disable the feature to those who are already in a relationship soon.