Facebook Dating and Secret Crush are coming out in the Philippines according to a recent announcement during Facebook’s F8 Developer Conference.

If you aren’t aware yet, Facebook Dating shares a similar function to other dating apps like Tinder. This means that possible matches are filtered for different users via their Facebook communities, events, friends, and interests among others. 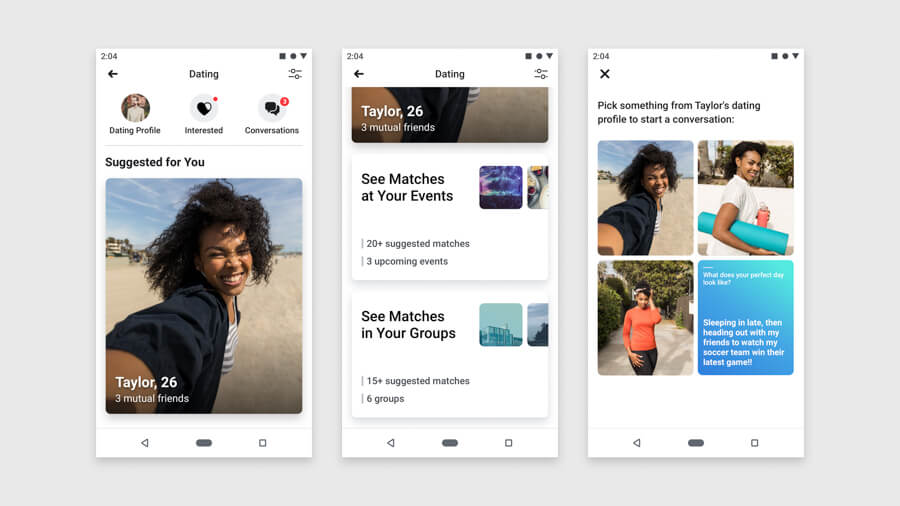 Meanwhile, the Facebook Secret Crush feature generates excitement by allowing users to add up to nine friends in their list whom they find (romantically) interesting. Facebook will send users a notification stating “A friend added you as a secret crush”. 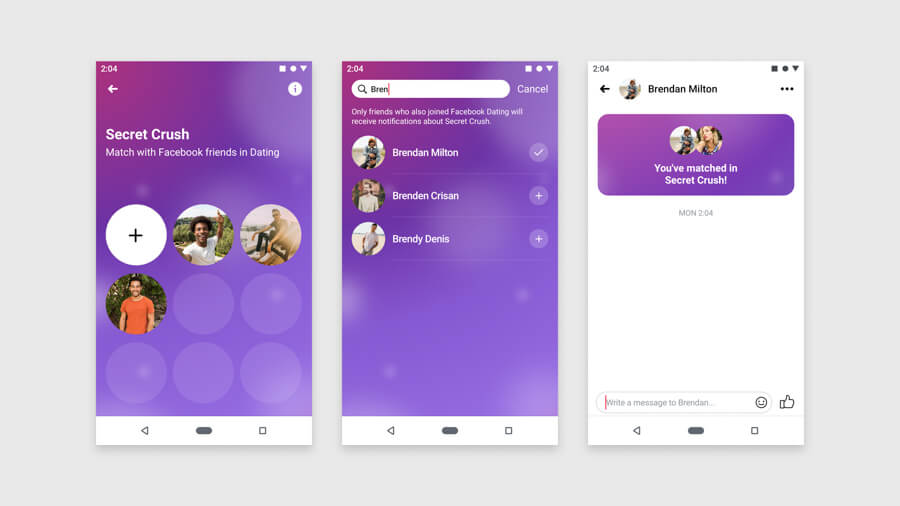 If, by chance, two people have each other on their lists, Facebook will match these users together and reveal their identities.

Take note that by adding someone in your secret crush list doesn’t mean you’ll be seeing more of their posts. Remember, Facebook’s personal and dating accounts are distinct.

Other countries who have access to these features are Singapore and Malaysia among South East Asian (SEA) countries and Brazil and Peru among the South American nations. It shall rollout in more markets soon.