Everybody loves all of Avenger’s heroes. However, there’s no denying that Iron Man has one of the biggest fanbases in the entire Marvel Universe.

If you’re one of them, take your love for Mr. Stark to the next level by adding the Iron Man MK50 Robot on your collection. This cool new item from UBTECH Robotics was brought in the Philippines by Quantum Mobile Gears. 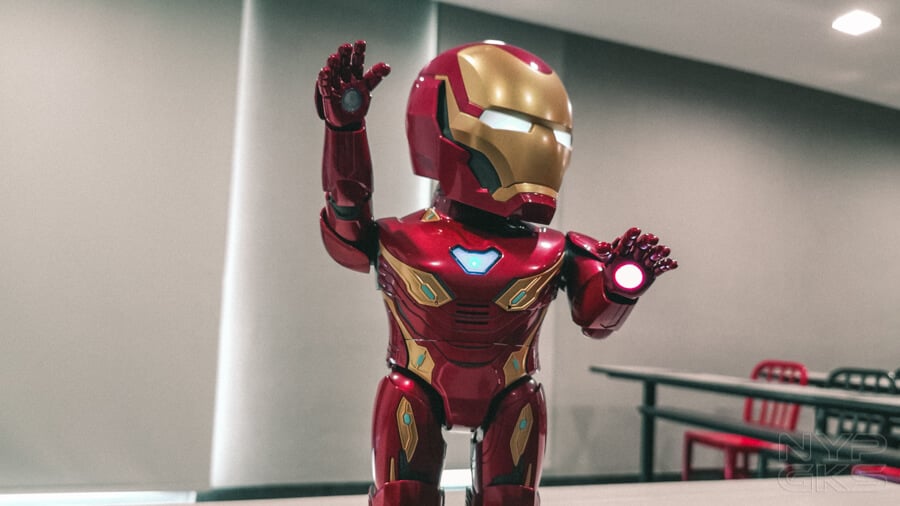 Just like almost everything that’s out in the market today, the movements, the lights in its armor, and the sound that are coming out of this Iron Man robot are can be controlled using your smartphone. You can even use your own face and voice to put yourself inside the iconic suit. 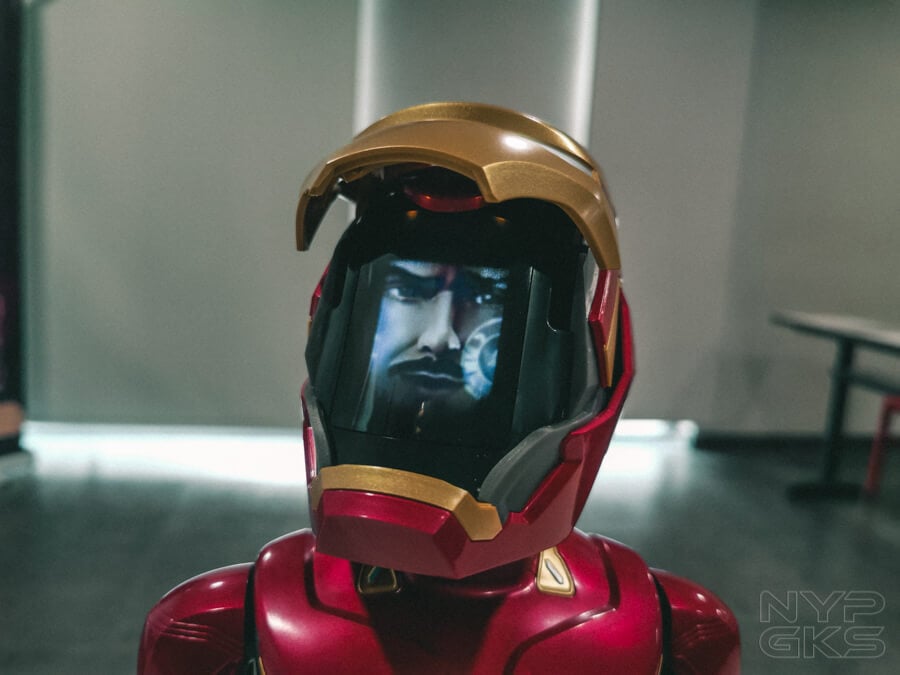 The robot has seven servo motors for more detailed movements, an LCD screen behind the mask so you can customize the face, and dynamic lights for the full effect. It also has a built-in edge sensor, so it doesn’t fall off a table when you play too much.

Probably the best way to play with the Iron Man MK50 Robot is through Augmented Reality (AR) with your smartphone. The app works on both iOS and Android.

The Iron Man MK50 Robot will retail for Php16,990. You can get it through Marvel’s official store in Lazada and Shopee, Switch, Filbars, Secret Fresh, Big Boys Toy Store.