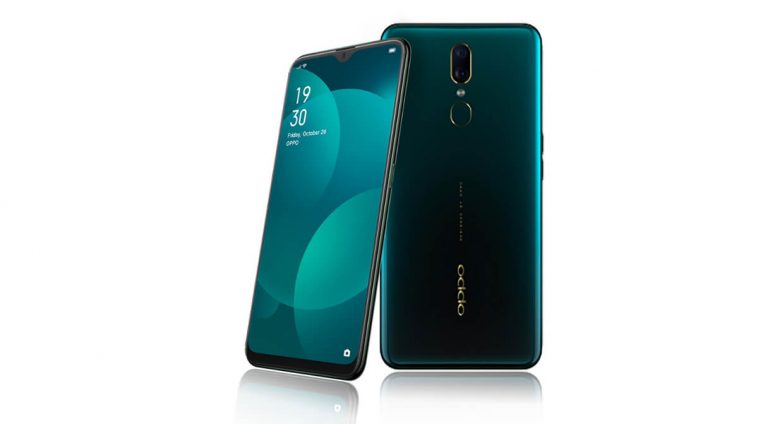 The OPPO F11 gets a more affordable model here in the Philippines.

This makes the F11 4GB one of the cheapest devices to be powered by a MediaTek Helio P70 processor. It also boasts a large 4,020mAh battery with OPPO’s VOOC 3.0 fast-charger.

You can find a large 6.5-inch FHD+ screen on the front, with a waterdrop notch on top that houses a 16-megapixel selfie camera. The base model OPPO F11 is definitely the cheapest and more practical model on the entire F11 series — it’s way cheaper than the OPPO F11 Pro, which comes with similar specs and features, minus the pop-up camera on the front.

So, if you’re interested in getting this device, head on to OPPO’s official page at Shopee Philippines — the only place where it’s available as of the moment. It even comes with a free 10,000mAh battery to sweeten the deal.