Rumors were quickly spreading through out the web that Facebook might release their very own smartphone as early as next year. The rumors were supported by the continuous hiring by Facebook of highly experienced software and hardware engineers in the mobile industry. It also includes more than half a dozen of former Apple engineers that previously worked in the development of the iPhone and iPad. 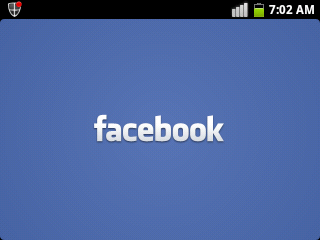 The project was allegedly called as “Project Buffy” which reports also said that existed as early as 2 years ago and was revived again last year. There were reports last year that Facebook was working with HTC for the project but the talks burned out just like the first attempt because of some difficulties they encountered in the process.

The claims were gathered from anonymous Facebook employees that stated these possible developments but ought not to reveal their identities. According to them, Facebook CEO Mark Zuckerberg was worried that Facebook might only stay as an app across different platforms and the idea of being outgrown will definitely be in question. The prominent clues about the possible smartphone can also be sighted with their recent acquisition of the billion dollar Instagram, launch of their own camera app, and the rumored issue of buying Opera.

Is Facebook going crazy? Not really. I believe this move was an answer to the same thing that Google did in their expansion – especially their latest acquisition, Motorola. In case the plan woudn’t go as expected, reports also say that Facebook might buy either RIM or HTC. RIM’s estimated worth is no more than $6 Billion while HTC is about $11 billion.

Facebook is really a very huge and wealthy company given their current status and popularity but honestly – I think they were going way over their heads with these sudden drastic actions.