Contrary to the previous rumors, Apple didn’t release any hardware on their WWDC 2018 keynote. Instead, they took the stage to announce an update to all their operating systems on different platforms — including the WatchOS on the Apple Watch.

Just like the new iOS 12 and the macOS Mojave, the new WatchOS 5 doesn’t have a lot of visual changes. Apple’s focus on their latest software releases is to deliver a more polished operating system for their hardware.

So, the WatchOS 5 provides improved workout and fitness features for the Apple Watch. The new OS now has Auto-Workout Detection. With this, the watch will notify you to start the correct workout tracker as it detects you doing it. It can also sense if you’re already done exercising so it can remind you to end the workout session on the watch in case you forget it. 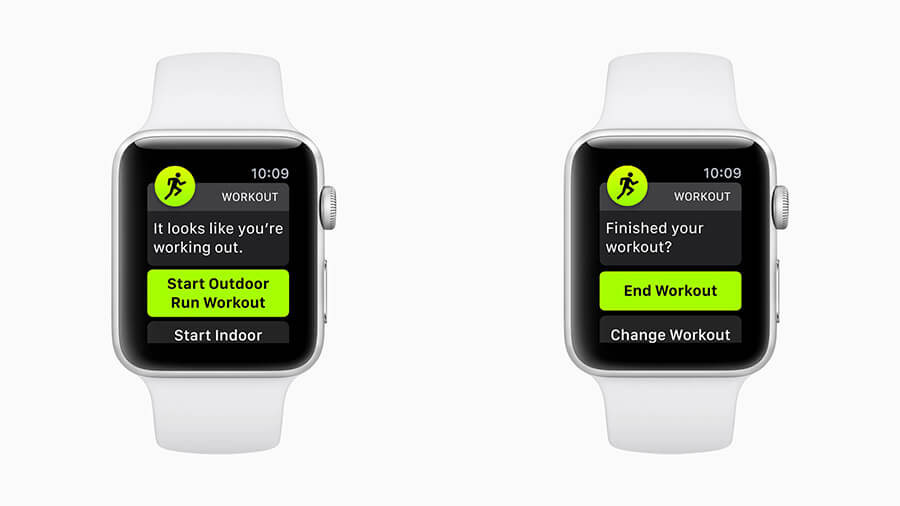 The new WatchOS 5 also introduces the new Activity Competitions. This allows you to invite a friend who has an Apple Watch to compete in a second-day activity competition. This, in theory, will help users get motivated to go further. 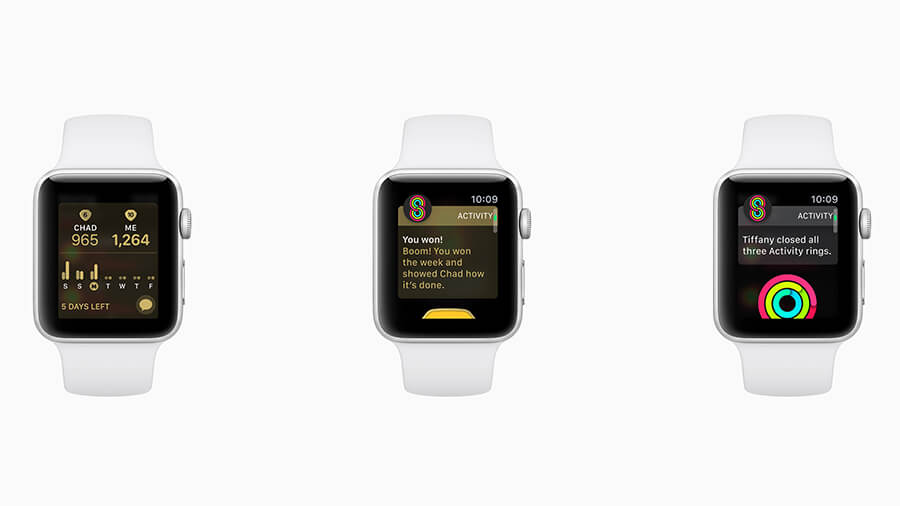 For the hikers out there, you’d be glad to know that Hiking is now part of the Watch’s official workout tracker. Apple also added Yoga to the list together with 12 other workout types. New running features were introduced which now has pace alarm for outdoor runs, new metrics and rolling last mile items. 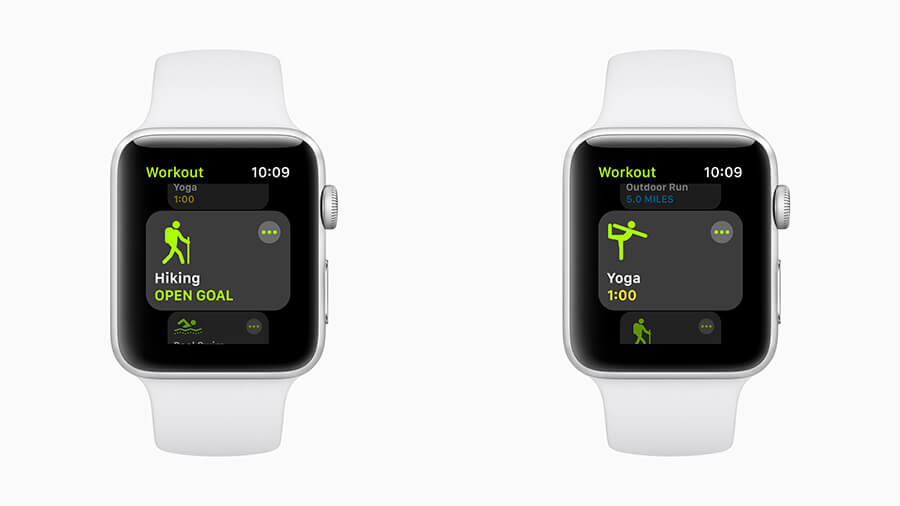 In addition, Apple Podcast is now available for the Apple Watch. The Siri update makes it smarter and provides more information and notifications from third-party applications which are also given better interactive controls. 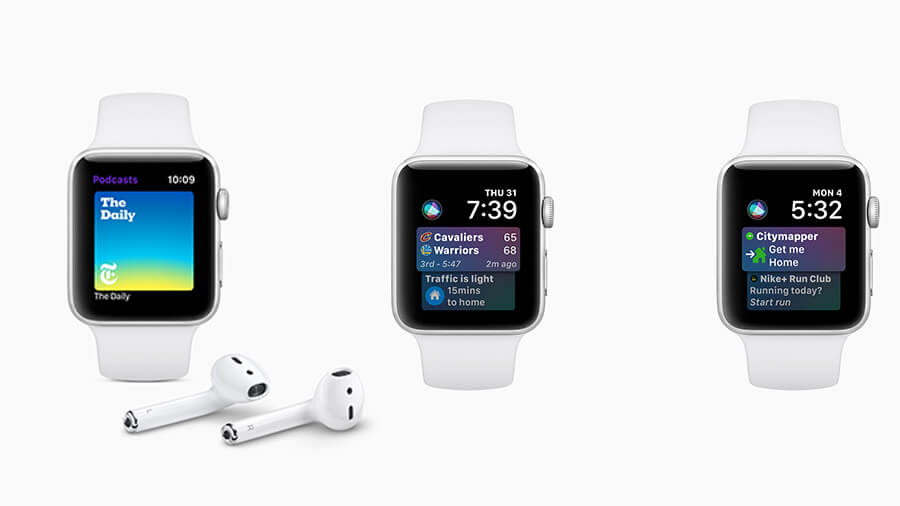 Probably one of the most talked about features of the WatchOS 5 is the Walkie Talkie feature. As the name suggests, this allows you to talk to a friend or family who also has an Apple Watch on a single tap on the on-screen button — which clearly mimics how you would use a normal Walkie-Talkie.

WatchOS 5 has something cool for the students as well. The Apple Watch can now act as a Student ID card. This allows you to access any facilities in your school or pay for lunch just by using your watch. This feature is only currently available in some Universities in the US. 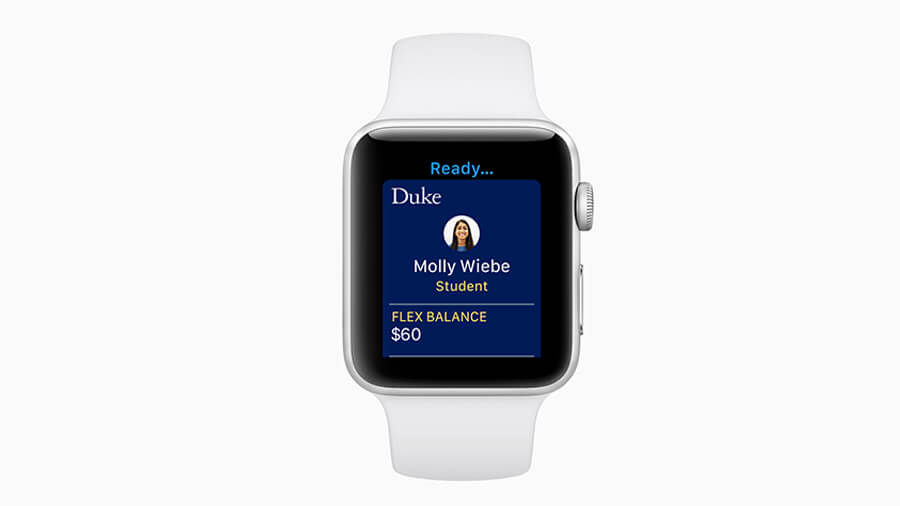