Gaming smartphones are typically expensive, usually in the flagship-level range or way beyond it. That means there’s a huge market gap, and Honor is trying to fill it up with the launch of the Honor Play.

So what makes the Honor Play a great budget gaming smartphone? For a start, it’s packed with a flagship-caliber 10nm HiSilicon Kirin 970 octa-core chipset with NPU, 4GB of RAM, and a 12-core Mali-G72 MP12 GPU.

The Honor Play also has a fairly large 64GB of onboard storage, so that consumers can download and install AAA mobile games and still have space left to spare. In case there’s a need for more storage, users can throw in a microSD card into the mix to get up to 256GB more room. 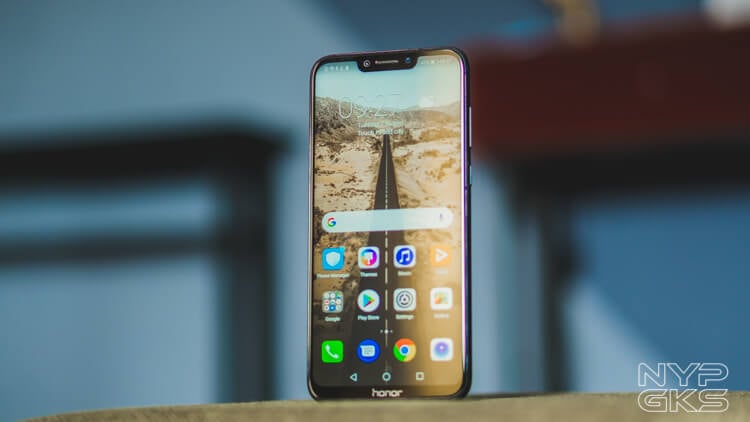 To fully maximize the gaming experience, the Honor Play has a sharp 6.3-inch Full HD+ display with a high pixel density of 403. Since it has a notch, the aspect ratio is a bit higher at 19.5:9, so there’s more space for the content to work on.

In addition to all that hardware, the Honor Play is the first-ever smartphone to come with the innovative GPU Turbo technology built-in. What it does is optimize the integration of the hardware and software with each other, which results in an overall better gaming performance.

According to the company, the GPU Turbo is capable of providing up to 60% better graphics performance and up to 30% improvement in power efficiency. This means it can deliver a smoother gaming experience while improving battery performance. 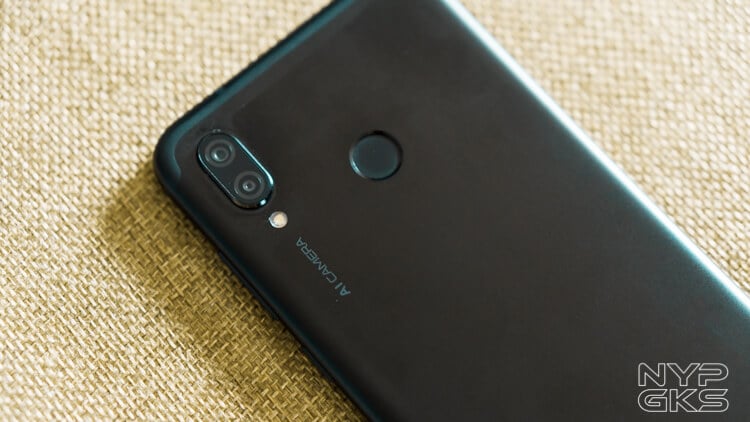 In order to make the gaming experience even more immersive, the Artificial Intelligence (AI) 4D Smart Shock helps improve gameplay by vibrating differently in 30 different scenarios. Its Neural Processing Unit (NPU) enables the Honor Play to recognize real-time audio and graphics, which lets it choose the appropriate vibrating patterns related to what’s happening on the screen.

As of the moment, this feature is only in PUBG Mobile, but we expect other shooter games to support it in the future.

Another technology present in the Honor Play is the Histen audio technology. It basically gives an ultra-wide sound field, which definitely helps in a lot in games where audio is an important factor. There are three modes available: wide, near, and front.

For this feature to work, users need to use headphones that support the 3D stereo effect. Right now, the AI 3D Surround Sound is available in Mobile Legends and PUBG Mobile. 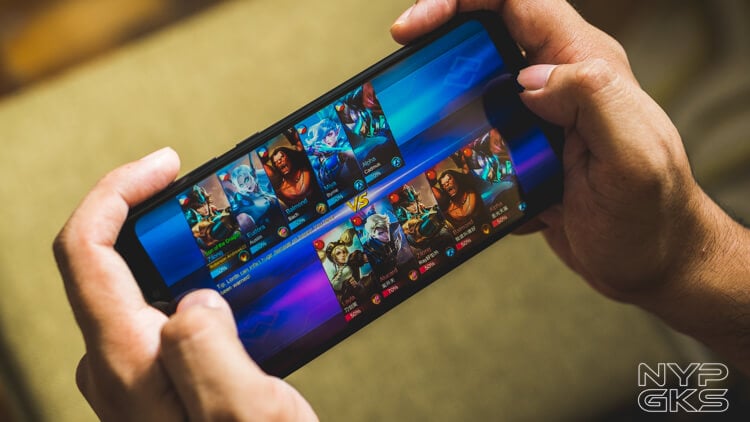 Since the Honor Play will be subjected to a lot of gaming, its display should be protected at all times. With that, Honor has generously included a gaming screen protector that comes with a nanocomposite surface and anti-reflective coating.

Unlike other conventional screen protectors, the Honor Play’s gaming measures only 0.13mm. It’s still incredibly durable and flexible at the same time, because its surface is covered by micro structures at a nanometer level. The coating contains the bright glare of the screen and lessens the reflection of light. Moreover, it’s dirt and dust resistant.

The Honor Game Suite offers extensive customizability to the gaming experience. It can quickly turn on High Performance mode to select games once they are added to the suite. In addition, users can choose to block notifications once they are in-game to prevent any distractions from interfering. The suite can also disable virtual buttons as needed.

For aspiring gamers out there, the Honor Play also has the ability to record gameplay with its built-in screen recording feature. This way, games can be easily shared on social media in just a snap without needing to do any complex setup.

Should you buy the Honor Play? 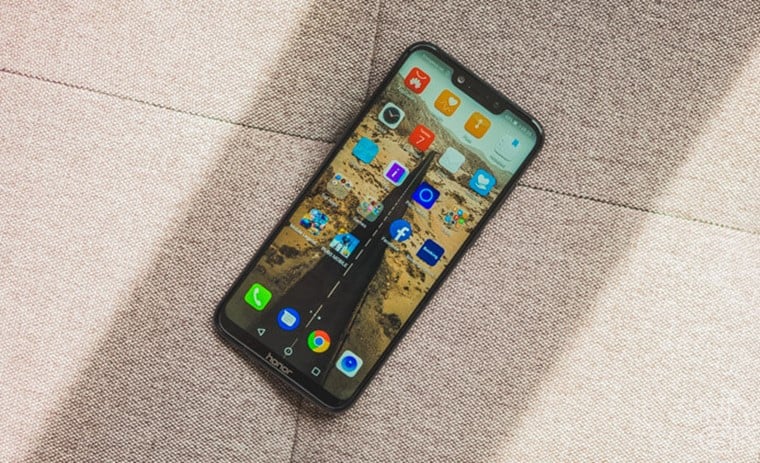 While it’s certainly a product meant for gamers, average consumers will still love the Honor Play for everything it has to offer. It ticks all the smartphone check boxes across the board, and that’s not something we get to see everyday, especially at this price point.

For its asking price of Php15,990, the Honor Play is definitely the best choice in the midrange smartphone segment right now. Its flagship-grade Kirin 970 chipset and 4GB RAM configuration is currently unheard of in this price bracket, and puts it miles ahead of its competition.

The Honor Play will be available in the Philippines beginning August 13, 2018. Interested consumers can pre-order it at the “Game with the Brave” Honor and SM Cyberzone event happening today in SM City Fairview.

To know more about the Honor Play, check out our hands-on article here.